The two bodyguards for Uganda’s Ambassador to Burundi, Maj.Gen.Matayo Kyaligonza have been arraigned before the army court and charged with assaulting a police officer.
In February Kyaligonza and his two military police guards were seen in a video clip assaulting Sgt. Esther Namaganda, a traffic police officer who was stopping them from making a U- turn in the middle of the road in Seeta .
The two military police officers were arrested and detained at Makindye military barracks.
On Tuesday, Lance Corporal Peter Bushindiki and Peter Robert Okurut all from the 10th battalion were arraigned before the Unit Disciplinary Committee of Military Police Brigade Chaired by Lt Col Richard Okum.
They were charged with common assault contrary to Section 235 of the Penal Code Act Cap 120.
The two soldiers however, pleaded not guilty to the offence before the army prosecutor told court that investigations into the matter are still ongoing.
The accused applied for bail which was granted with stringent conditions of not getting out of the barracks without authorization and reporting to the legal officer three times a week.
The case was adjourned to 26 April 2019.
Last week, Maj.Gen.Kyaligonza refused to heed to criminal summons by the Magistrates court in Mukono to answer charges related to assault and obstruction of a police officer on duty.
The case was adjourned by the court. 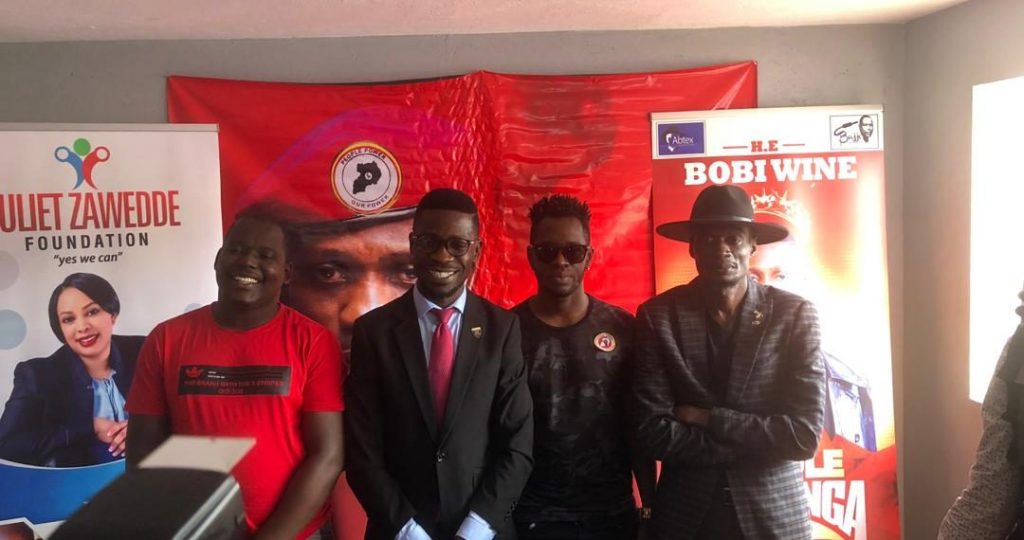