After a long wait, the Electoral Commission has finally issued a registration certificate to Gen Mugisha Muntu’s new political party, Alliance for National Transformation (ANT).
The certificate was issued to the infant political party by Sam Rwakoojo, the Secretary of the national elections body, who says the certificate dated April 25, 2019 was issued in accordance with the provisions of the Political Parties and Organisations Act Regulations.
Former FDC party presidency aspirant Gen. Muntu becomes the second FDC top politician to quit the party and start his own, after Betty Kamya who did the same to form Uganda Federal Alliance about a decade ago.
Gen. Mugisha Muntu quit Uganda’s biggest Opposition party, Forum for Democratic Change (FDC) in September 2018 citing irreconcilable strategic disagreements between him and the party leadership on how to bring about regime change in Uganda.
On September 27, 2018, Gen Muntu unveiled The New Formation which has been a platform and name for his pressure group for recruiting followers, as he conducted nation-wide consultations for the new party that has now been fully registered. 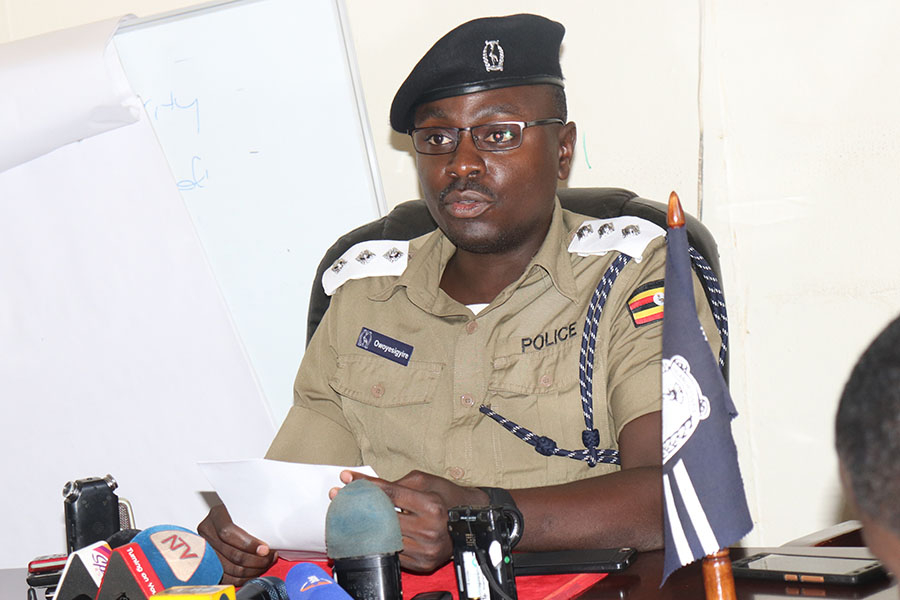