Shortly after moving to their new home in Industrial Area, Swangz Avenue has started ringing in some big moves. On their social media pages, they announced a call for scripts from local writers.
If their move to enter film is to be judged on their past experience in music, then we might say we can have big expectations of them in the movie world. They have produced so many of the best music videos Uganda has seen over the years. Swangz also has immense experience in TV advert production. They are produced the famous MTN Bosco, MtnDismasMr Google and Airtel 4G commercials.
Swangz made their big break with music working with artists like Moze Radio (RIp), Raba Daba, GnlZamba, Navio and most recently Winnie Nwagi and Vinka. They recently celebrated 10 years with a massive campaign last year that ended with a concert at cricket oval with Tarrus Riley.
Swangz made news again last October when they worked with American super star Kanye West. 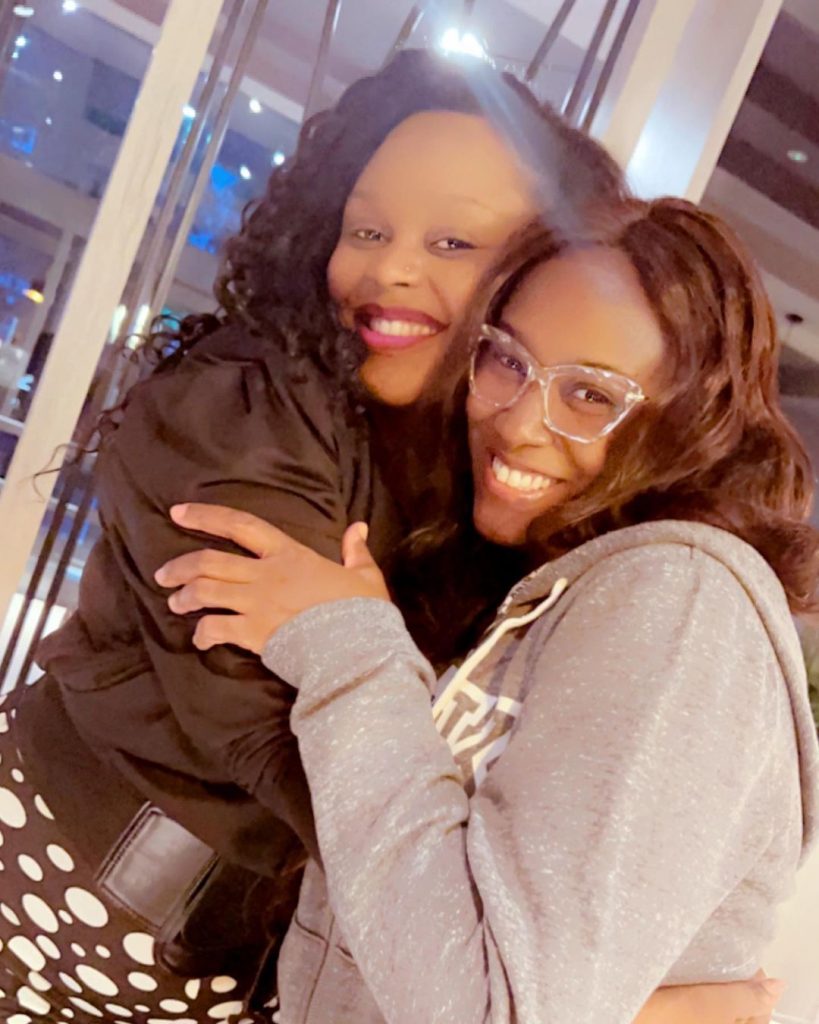 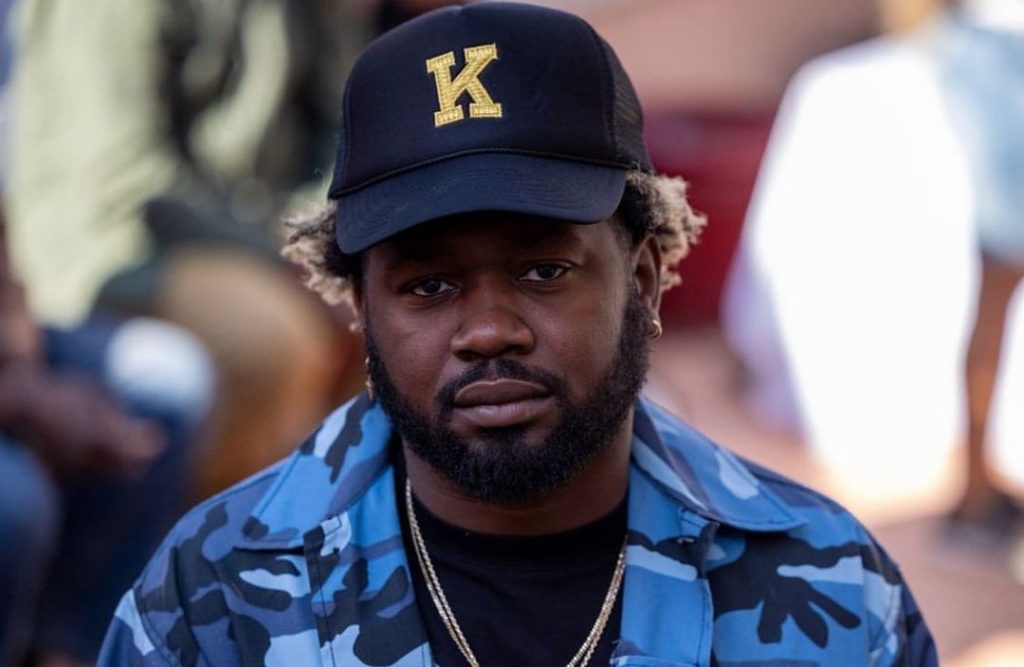