Rihanna is reportedly flattered by her ex Chris Brown’s latest praise on Instagram.
The Inquisitr previously shared that Brown left a comment under one of Rihanna’s photos on Friday, May 3. In the photo, Rihanna is sporting a white lingerie look from her Savage X Fenty collection. The “Run It” singer referred to the beauty mogul as “Queen” and shared that he would like to see some new music from the entrepreneur. The comments were controversial given the former couple’s history. Hollywood Life reports that the “California King Bed” songstress knows of Brown’s comments. The outlet also said that she is happy that her ex is still interested in her latest power moves.
“Rihanna is flattered by Chris’ comments on her Instagram,” a source close to Rihanna reportedly revealed. “She is well aware when he views her stories. Despite their rocky past, she keeps an eye on him keeping an eye on her. It makes her feel good to know that he still thinks about her, cause she thinks about him too. She has never blocked him from her social media, she likes that he still cares.”
Brown has left posts under Rihanna’s page in the past and has given the Fenty Beauty CEO credit for the work she’s currently doing. The two are seemingly on good terms since Brown was arrested for physically assaulting the “Work” singer back in 2009 following that year’s Grammy Awards. While the pair were legally banned from seeing each other shortly after Brown’s arrest, they briefly reconciled in 2012. After their breakup, however, the two have been seemingly friendly with each other.

Both Brown and Rihanna have also moved on since their split. The “Diamonds” singer has been romantically linked to Hassan Jameel for a year and a half. Jameel is a Toyota heir and worth $15 billion, reports Harper’s Bazaar. Brown dated Claws actress Karrueche Tran from 2012 to 2015, before the couple split due to him reportedly cheating on Tran during their relationship. More recently, Brown has been linked to Instagram model Ammika Harris, who he affectionately calls his “boo” on his personal page.
According to The Grio, both singers have managed to support each other from a distance. Rihanna also opened up to Vanity Fair back in 2015, revealing that the “Look At Me Now” singer will always hold a special place in her heart.
“I don’t hate him,” she said during her interview. “I will care about him until the day I die.” 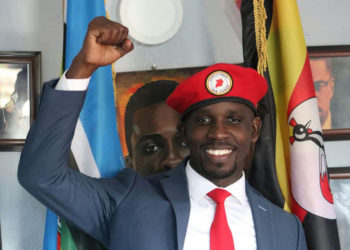 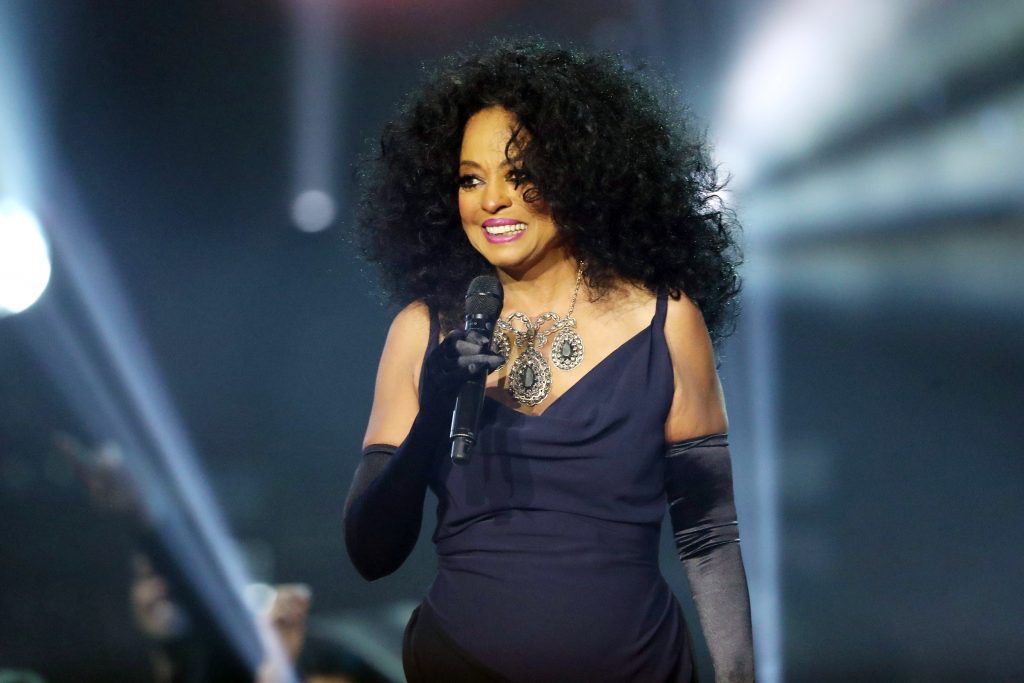