Nigerian superstar Tiwa Savage has signed onto one of the world’s leading music groups, Universal Music Group (UMG).
The record label revealed on Thursday that it had signed an exclusive recording agreement with the award-winning Nigerian singer, and that under the agreement Tiwa Savage will make music with UMG and have access to their infrastructure and distribution tools.
In the statement UMG also revealed that Tiwa Savage’s future music will be released to a wider international audience through UMG’s operations in 60 countries across the globe.
Projects will be executively produced by Efe Ogbeni of Regime Music Societe and Vannessa Amadi-Ogbonna”, the statement noted.
“My biggest goal is to make Africa proud. I’m so excited for this moment, and I’m thankful to (UMG CEO|) Sir Lucian Grainge and my new UMG family for their belief in my dreams. I’m looking forward to this next chapter in my career, and I’m more ready than I have ever been” Savage said in a media release announcing the deal, ” said Savage, the only woman to have won the MTV Europe Music Awards in the best African act category.
On his part Adam Granite, Executive VP for Market Development at Universal Music Group, said: “We are looking forward to partnering with Tiwa and her team to help her music reach new audiences around the world. As one of Africa’s most successful, influential and dynamic singer-songwriters, Tiwa has truly global ambitions and UMG is committed to help her in achieving them.”
It all means that after seven years Tiwa Savage has officially left Don Jazzy-led record label, Mavin Records, following the expiration of her contract at the music company. Some say her leaving spells doom for the label for which she was the biggest artiste on the books. 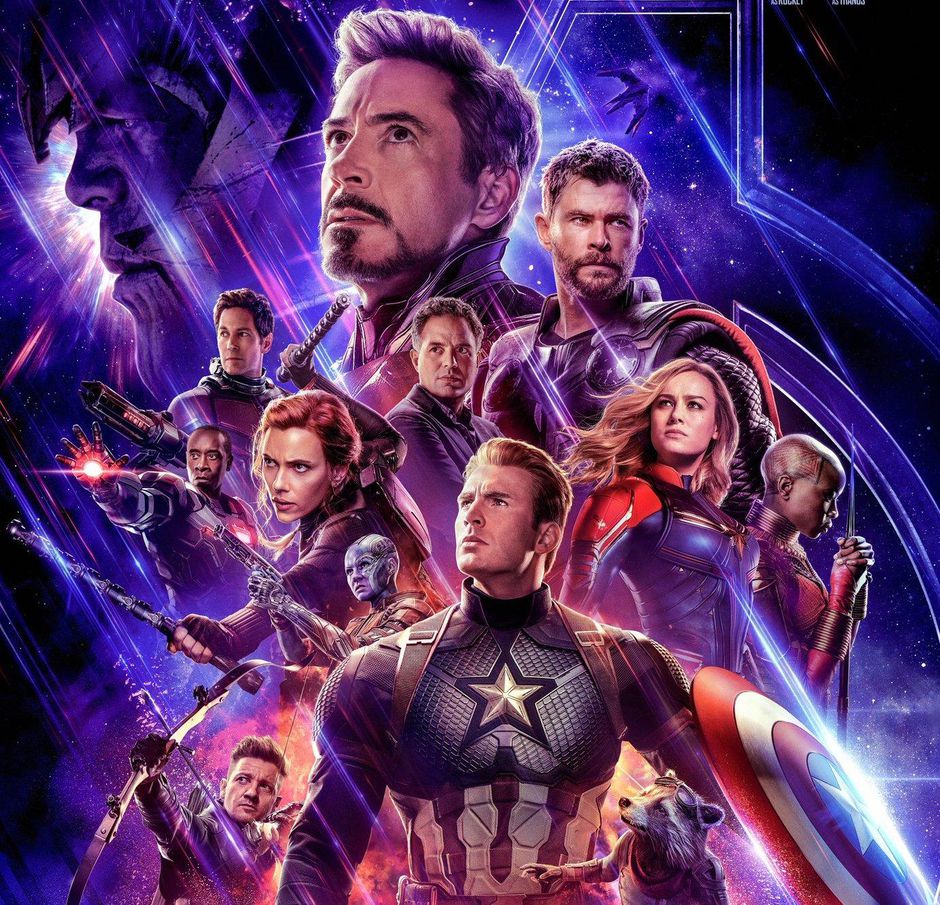 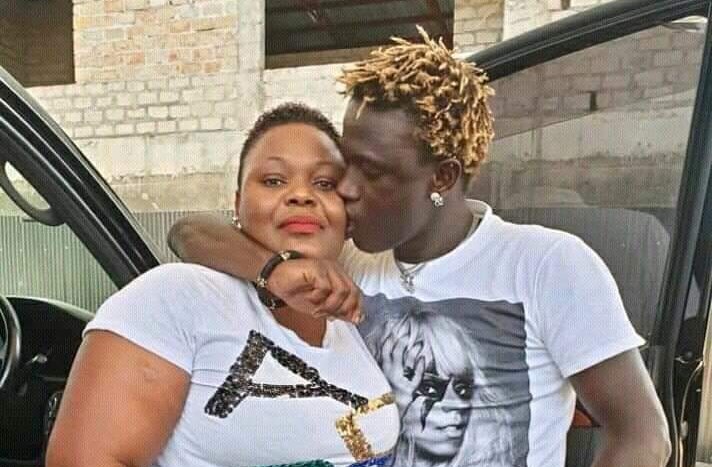