In his just released memoir, Let Love Have The Last Word, Common makes a personal revelation, opening up about being molested as a child.
The Oscar-winning rapper detailed how a repressed memory of being molested by a family friend— whom he refers to as Brandon—surfaced while acting out a scene in the 2018 HBO film The Tale, which also deals with childhood sexual abuse.
“And one day, while talking through the script with Laura [Dern], old memories surprisingly flashed in my mind,” Common, whose birth name is Lonnie Rashid Lynn, wrote in the biography.
“I said to Laura, ‘I think I was abused.’ Right there, it all came back to my mind as if someone had suddenly inserted deleted scenes into that little movie in my head, scenes that I hadn’t remembered or thought about before, scenes I could’ve even remember remembering,” he continued.
Common said he was molested during a sleepover at a friend’s home.
“[Brandon] kept saying, ‘It’s okay, it’s okay’ as he pulled down my shorts and molested me,” Common wrote. “Thinking back, I should’ve gotten up from the bed and ran out of the room; but I felt a deep and sudden shame for what happened, and for what he kept trying to make happen as I had brought it all on myself.”
Common said Tuesday that he’s opening up about the incident in hopes to encourage others to feel safe and to heal.
“It’s really I’m telling what I feel and the experiences that I’ve had and ways that I dealt with it and I want people to know that it’s a safe place to be able to talk about things you go through,” Common told TMZ.
“It’s something I know a lot of people experience, especially Black young men and women have experienced it, ” he added, “…and a lot of people are afraid to talk about it. And the only way we stop the cycle is to talk about it so that’s why I chose to say something about it.” 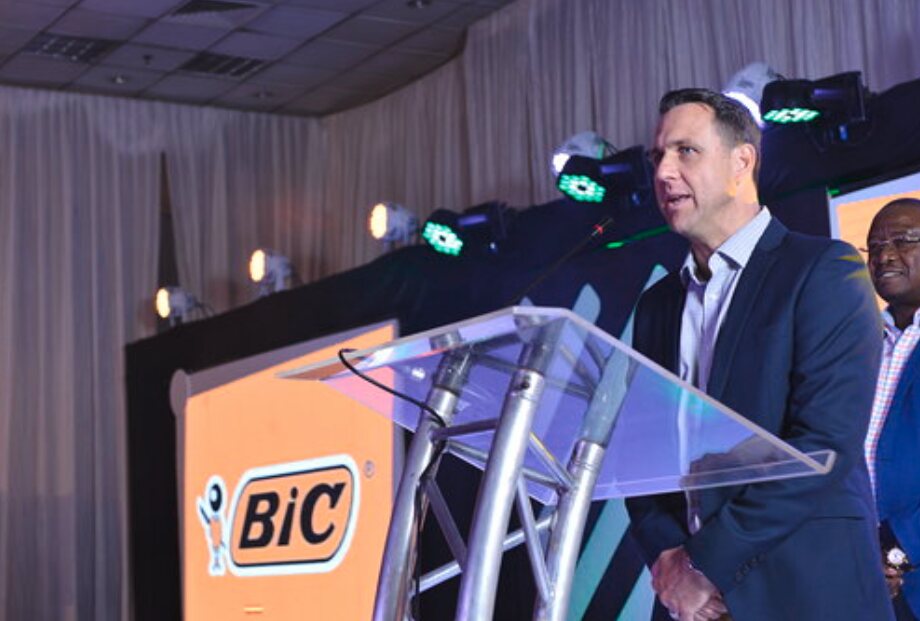 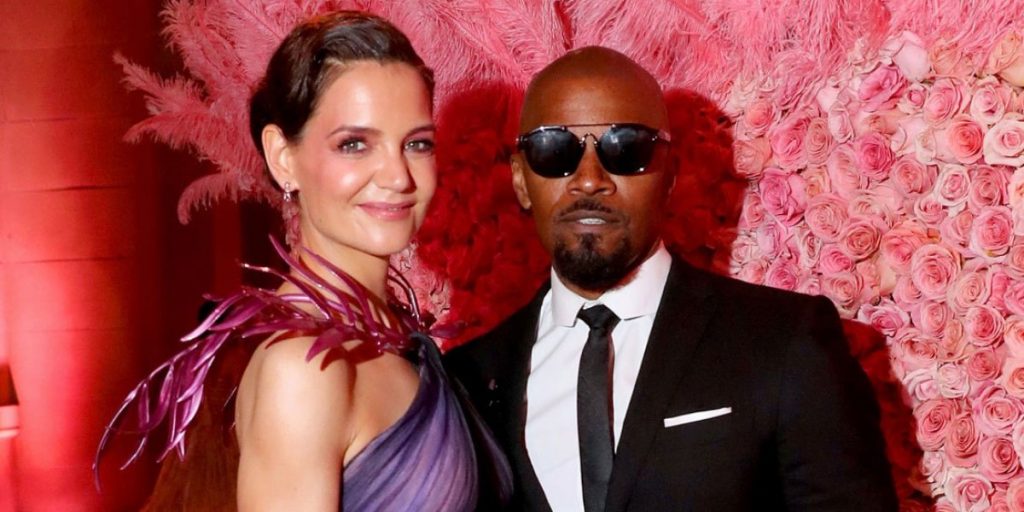