Madonna made a statement at the 2019 Eurovision song contest finals in Tel Aviv.  The Queen of Pop, 60, got political during her highly anticipated performance at the annual European competition Saturday, which was held in Israel after the country won last year’s contest.  Despite calls to boycott the event over the Israeli-Palestinian conflict, Madonna performed her 1989 hit “Like A Prayer” in a black eye patch and tiara. She also sang her new single “Future,” with Migos rapper Quavo.  The duo performed in front of a black screen that displayed the words, “WAKE UP.” The set also featured two dancers walking arm in arm, wearing the flags of Israel and the Palestinians on their backs. “Madame X is a freedom fighter … I am grateful,” Madonna captioned a clip of the performance on Instagram. “For the opportunity to spread the message of peace and unity with the world.”
The European Broadcasting Union, which co-produced the singing competition, denounced Madonna’s political statement, adding that it was not approved.
“The Eurovision Song Contest is a non-political event and Madonna had been made aware of this,” the EBU said a statement to USA TODA
Ahead of her performance at Eurovision, Madonna told the audience, “Let’s never underestimate the power of music to bring people together.”
Madonna’s 14th studio album, “Madame X,” is expected out next month. It will feature singles “Future” and “Medellín,” a bilingual collaboration with Colombian singer Maluma. 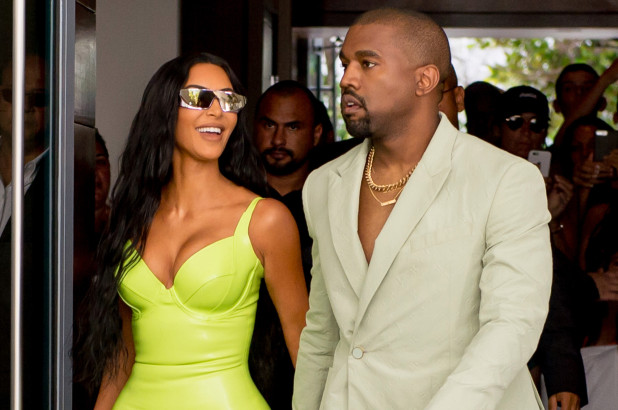