A grand jury has indicted Eric Holder for the shooting death of Grammy-nominated rapper Nipsey Hussle, the Los Angeles County District Attorney’s Office announced.
Holder was indicted May 9 on one count of murder, two counts each of attempted murder and assault with a firearm and one count of possession of a firearm by a felon, spokesman Greg Risling said in a statement Tuesday, after the indictment was unsealed.
It includes allegations that Holder “personally used a handgun and caused great bodily injury and death.”
Prosecutors previously charged Holder with the same counts, but the indictment means they can skip a preliminary hearing and head to trial.
The 29-year-old suspect pleaded not guilty to all charges Tuesday and is due back in court for a pretrial hearing in June. His bail has been set at $6.53 million. 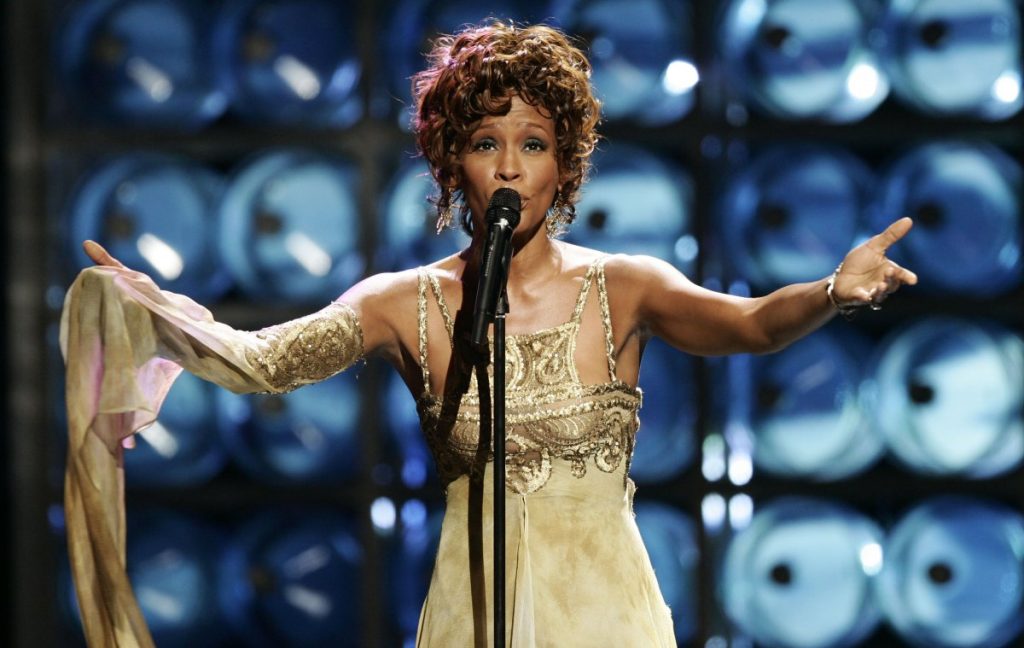