The Oscar-winning actor Mira Sorvino has said she is a survivor of date rape, saying she was talking about it publicly to lend her voice to a push for stronger sexual assault laws in New York.  Sorvino, who was one of the first women to accuse the film producer Harvey Weinstein of sexual harassment, spoke during a news conference with New York’s governor, Andrew Cuomo, in support of the push to drop the statute of limitations on rape allegations.  Sorvino acknowledged that talking publicly about Weinstein’s alleged misconduct had been traumatic, saying: “I had not really sought out the help I needed”, but revealed she had another previously undisclosed experience with a man she did not identify.

In 2018, Sorvino – the star of Mighty Aphrodite – alleged Weinstein had sexually harassed her when they worked on a project together in 1995. The filmmaker Peter Jackson later said that Weinstein had allegedly told him not to consider her for a role in The Lord of the Rings because she was difficult to work with. A spokesperson for Weinstein denied he had any input on casting choices.

Sorvino is one of more than 80 women who have accused Weinstein of sexual misconduct.

In May it was reported that Weinstein reached a tentative $44m deal to resolve several lawsuits and compensate women who have accused him of sexual misconduct. He still faces criminal charges of rape and performing a forcible sex act, and is set to go on trial in New York in September. He denies all allegations of non-consensual sex. 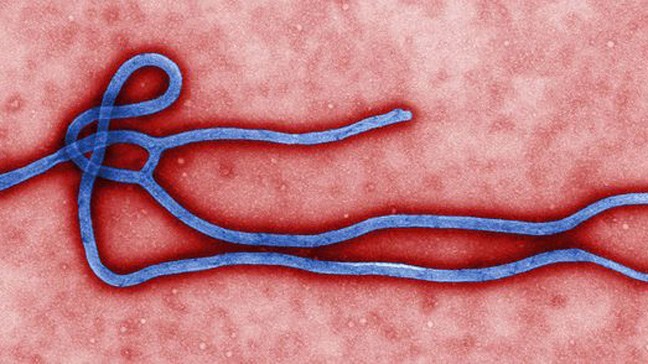 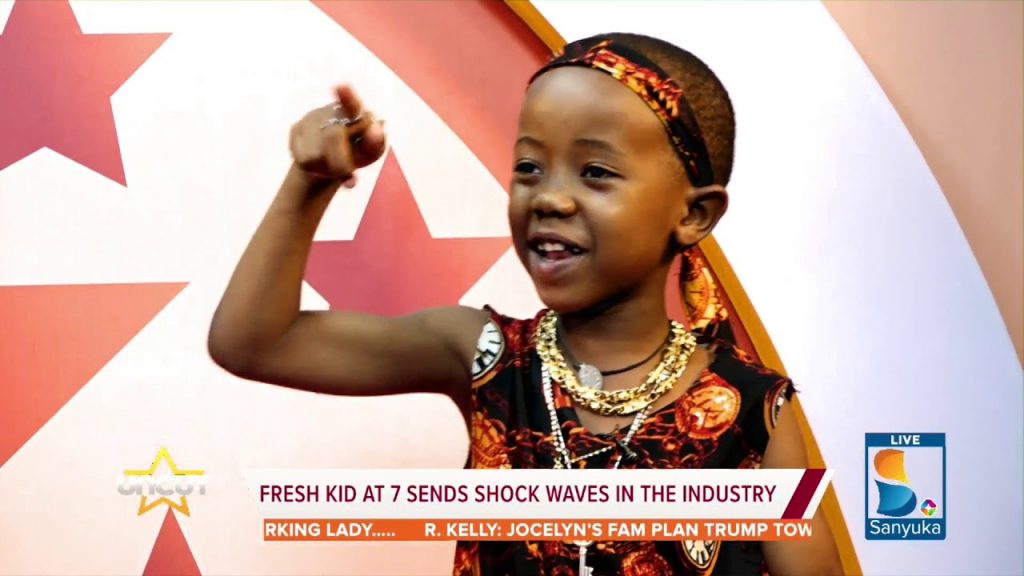