As the relationship between Fresh Kid’s father Paul Mutabaazi and his manager Francis Kamoga continues to confuse fans, Kamoga has accused Mutabaazi of spending the toddler’s money.  It is alleged that Mutabaazi once asked Kamoga to purchase him a car and house. So should we think that Mutabaazi is secretly saving for this cause? Because manager Francis Kamoga says no single coin has been deposited on Fresh Kid’s bank account.  “When Minister Nakiwala invited us to her office, she ordered that we open up a fixed bank account that has a minimum of 10 years for Fresh Kid,” Kamoga said.  Kamoga further revealed that since the account was opened, he has never received any notification of money deposited.  “I don’t know why his father is not depositing the money yet I handover the money to him after every performance of Fresh Kid,” Kamoga said.  “I am going to engage both parents on the matter and we see what we can do,” he added.  The manager also warned clients that are mistakenly giving booking money to Fresh Kid’s father.  “Mr. Mutabaazi is only a father to Fresh Kid. If you book through him, know you have been conned,” he said. 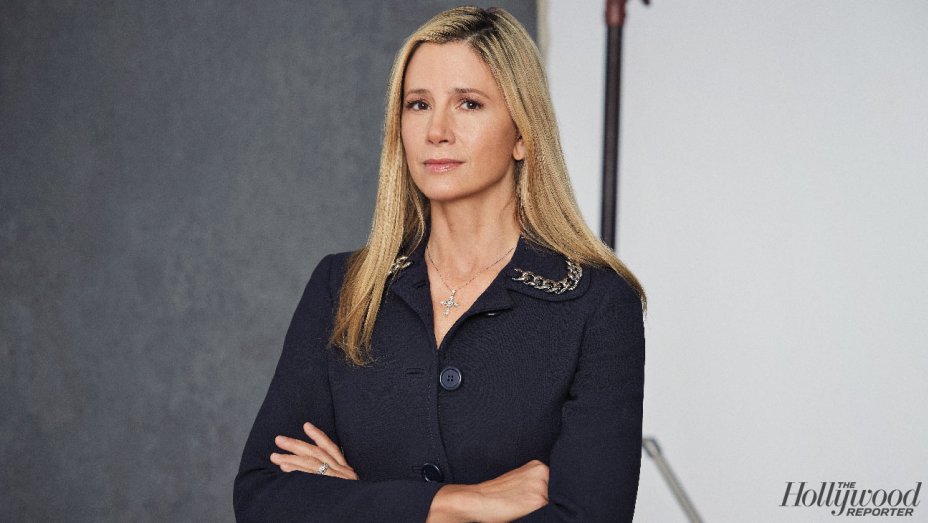 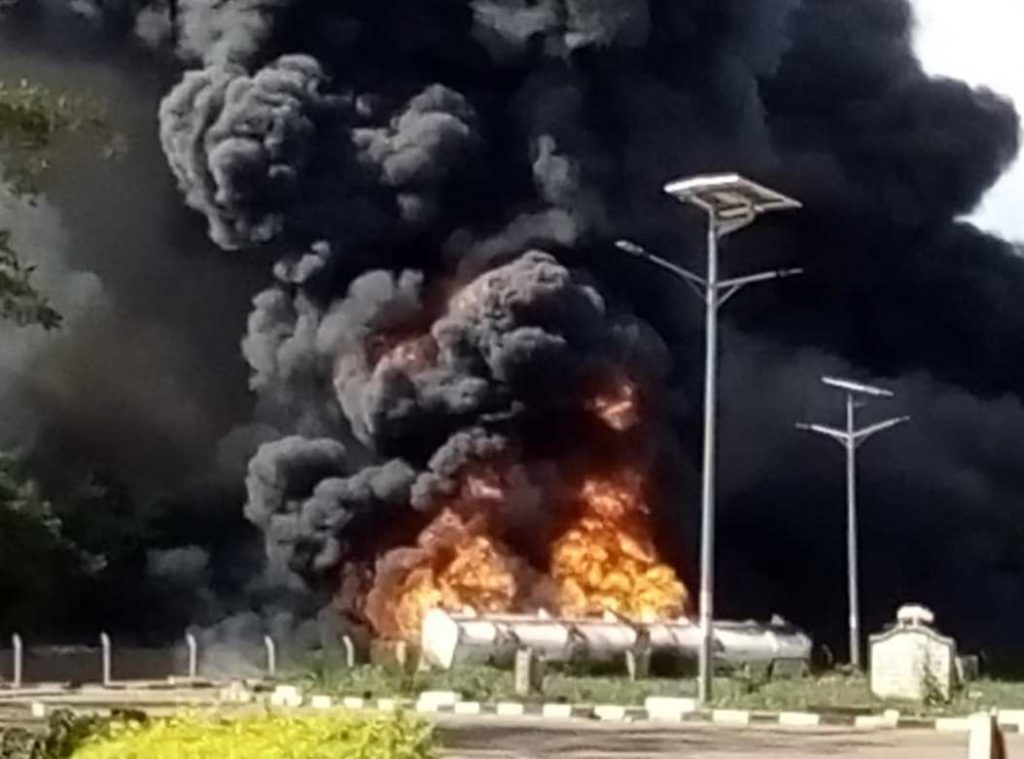