The  makeup line is great. The lingerie line is fantastic. But, seriously, Rihanna fans just want to know where the music is.

It’s been over three years since the singer’s album Anti was released, and though everyone is proud of Rihanna for all of her other accomplishments, fans are waiting on the edge of their seats for some new Rihanna bangers.  Fashion and beauty were great lanes for Rihanna to step into, but ultimately, music is why people fell in love with her in the first place. So, why is Rihanna’s next album taking so long?

Why is the album taking so long?

Rihanna has a lot on her plate now. And she is still adding more to the menu. The singer currently has a luxury fashion brand with LVMH in the works, on top of her other ventures.  “It’s the reason why an album isn’t being spat out like it used to,” the singer recently told Sarah Paulson in her spread withInterview Magazine. “I used to be in the studio, only the studio, for three months straight, and an album would come out. Now, it’s like a carousel. I do fashion one day, lingerie the next, beauty the next, then music the next. It’s like having a bunch of kids and you need to take care of them all.”  In addition to working on so many projects, Rihanna is also making time for herself in a way that she never had before. 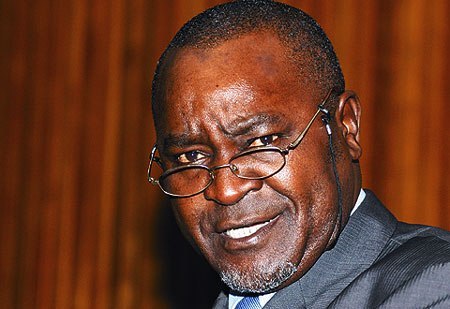