As promised, Cuba Gooding Jr.’s lawyer is seeking to get a groping charge against the Oscar winner tossed, citing online blog posts that he says suggest the accuser has a “troubled mentality” that could explain why she made a “false” allegation against Gooding. “The Interests of Justice are SCREAMING OUT FOR THE EXONERATION OF CUBA GOODING JR,” Mark Heller declared in his motion to dismiss, which he posted on his website Sunday.  Gooding is accused of one count of “forcible touching,” after a 29-year-old woman says the actor grabbed her breast at the Magic Hour Rooftop Bar and Lounge in Manhattan on the evening of June 9.  He has pleaded not guilty and has insisted “nothing” happened during an encounter with the accuser at the bar caught on fuzzy videotape. The accuser not been identified, and it is not clear if she has a lawyer or a representative to speak for her.  Bits of the surveillance video are blurry and puzzling. TMZ had to insert big arrows identifying who was who but it’s still not crystal clear that anyone is being groped or who is doing the groping.

In the motion to dismiss, which Heller had promised in advance of a hearing in the case scheduled for Wednesday in Manhattan, Heller said he has reviewed multiple postings by the accuser on her “blogs.” 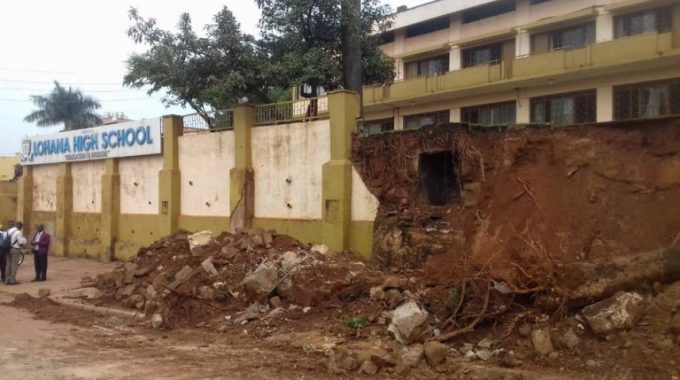