Appearing on a TV interview, Chris Evans opened up about his distressed love life. The soft-spoken singer said there was a time when he almost sold his land to marry his ‘girlfriend’ Jamila.  Evans said Jamila only gave him two weeks to officially meet her parents or risk losing her.  “As I was looking for the money, I learnt that Jamila had got another man and was waiting for me to fail so that she gets married to the other man,” Evans said.  Luckily enough, Evans narrated that before he could close the deal with the buyer, he received a call from his manager Kayemba who warned him never to take up big risks in the name of love.  As Evans was still considering the manager’s advice, Jamila got married to someone else and Evans was shocked to get an invitation that necessitated him to perform at Jamila’s wedding.  “This was the most haunting moment of my life,” Evans said.  With such unforgettable experience, Evans says he fears rejection because his esteem was greatly affected.  “Up to now I cannot vibe any lady but I welcome proposals from ladies who approach me,” he said. 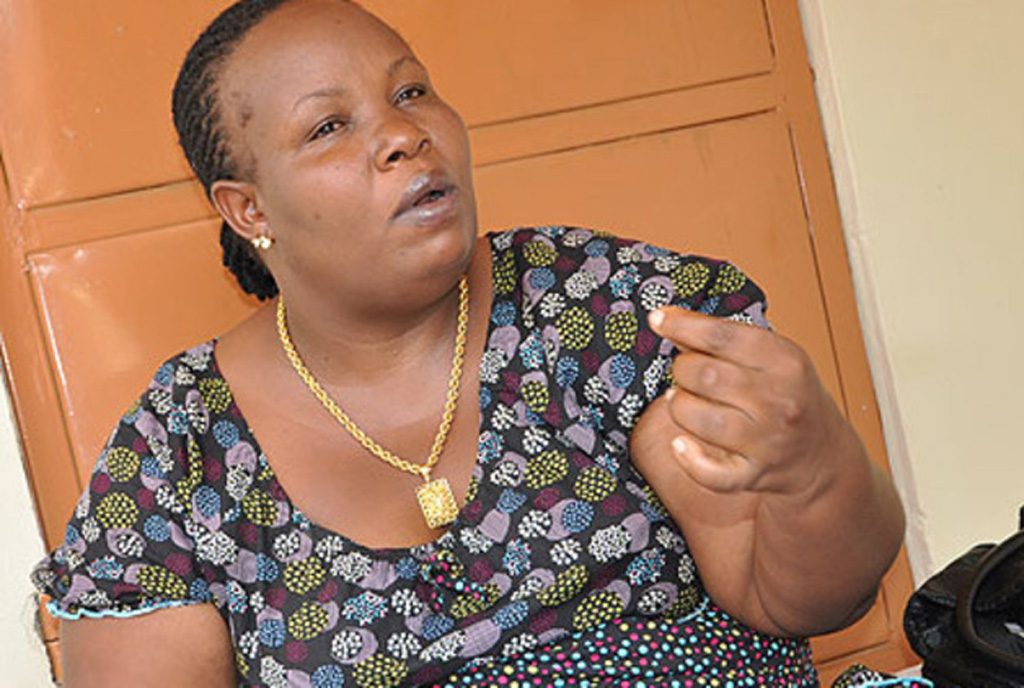 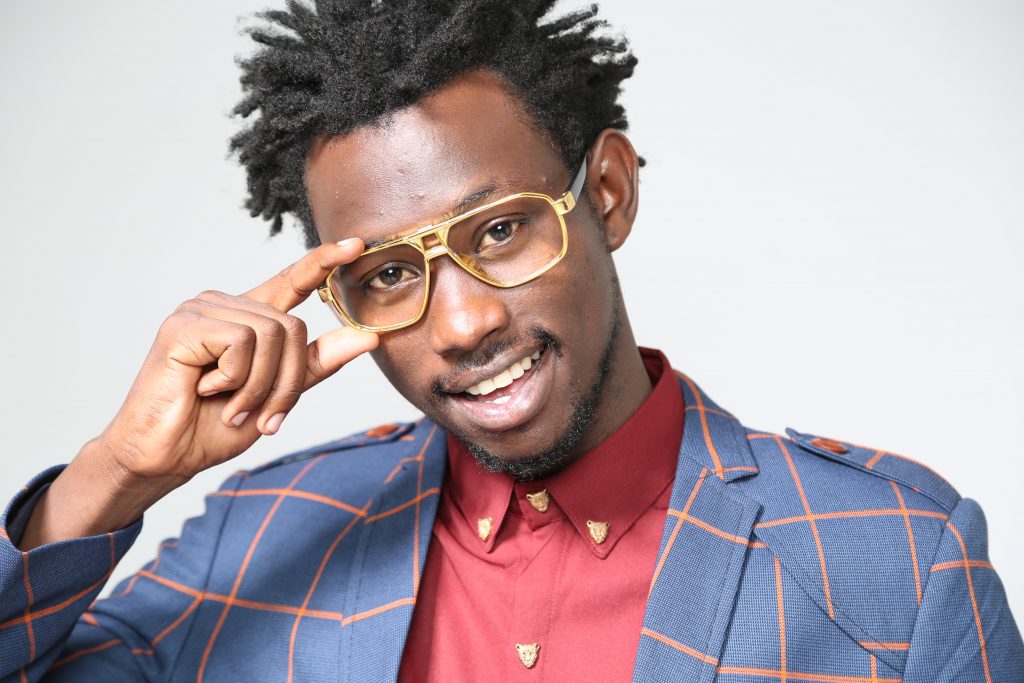