Written by Lindah Nduwumwami on July 2, 2019

City Comedian and Rubaga South Member of Parliament Kato Lubwama, has advised artistes not to waste time and money in politics because they don’t stand a chance of attaining any political office in the 2021 elections. According to Lubwama, most artistes who are eyeing the different political office seats in government lack discipline and for that, they can’t make be successful in their endeavors.  Jose Chameleone, Dr Hilderman, Victor Kamanyo, Ronald Mayinja, Khalifa Aganaga, and Geoffrey Lutaaya among others have shown interest in joining the forthcoming political races. But Lubwama told uncut on Monday that the only artiste who can see himself in a political office is Hillary Kiyaga alias Dr Hilderman, because he is much disciplined and has the qualities of a good leader. 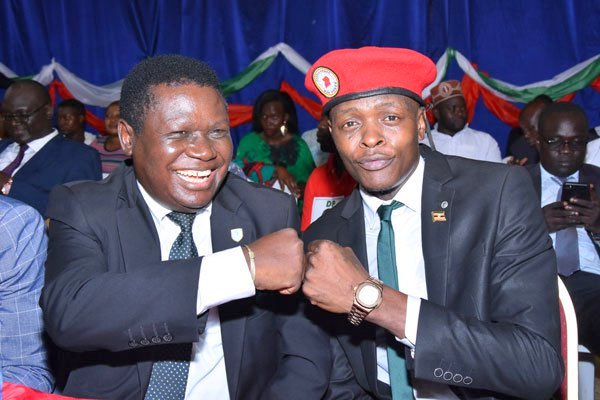