Comedian Bill Cosby, who is serving a three and a half year jail sentence, on Tuesday appealed a Pennsylvania court’s verdict that found him guilty of drugging and sexually assaulting a woman 15 years ago.  “This filing is an important step in ensuring that Mr Cosby receives a hearing from a fair and impartial court,” the actor’s spokesman, Andrew Wyatt, said.  “The Constitution guarantees that right to Mr Cosby — and to all Americans — and he looks forward to securing justice in the court of appeal,” he said in a statement.  The 81-year-old, who shattered racial barriers with his pioneering role as a dad and doctor on the hit television series “The Cosby Show,” (1984-1992), was found guilty in April 2018 of drugging and sexually assaulting Andrea Constand, now 46, at his Philadelphia mansion.  It was the first trial and first guilty verdict for sexual assault since the advent of the #MeToo movement.  An earlier trial in June 2017 ended in a mistrial after the jury was unable to reach a unanimous verdict. 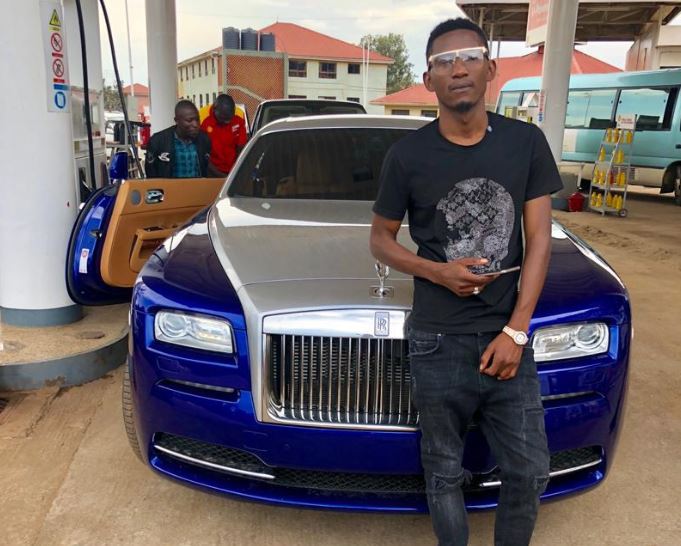 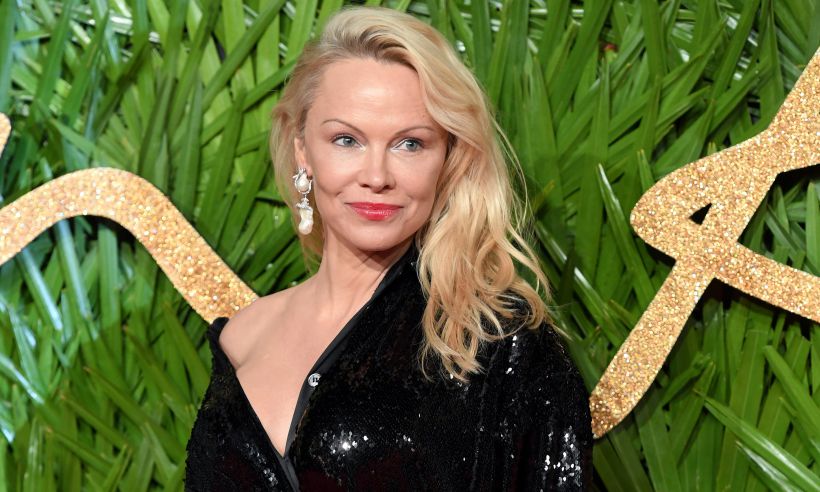