Written by Lindah Nduwumwami on July 9, 2019

In a video that is still making rounds across social media, young city tycoon Don Nasser has come across as classless after parking his car and peeing right in the middle of the road in broad daylight.  Don Nasser, real name Isaac Nduhukire, is the freshest name in Uganda’s showbiz. One of his most prized possessions is the Rolls Royce in which he cruises around the city leaving many heads turning 360°.  His name became more popular in October 2018 prior to his arrest following allegations of fraud where he was accused of obtaining his wealth by conning $5M from a rich Dubai-based American businessman.  Well, he served a few months in the coolers only for Entebbe Magistrate Court Judge, Mary Babirye, to drop the gold scam charges against him due to lack of clear evidence by the prosecution in June.  Fresh out the cells, Don Nasser is back to his lavish lifestyle and he has been hopping around the popular hangouts, spending heftily on drinks and splashing money like nobody’s business.  On Friday, Don Nasser left several people in shock after dishing out Shs 20 million as his birthday present to fellow socialite Bad Black at her lavish party which happened at the Black Boulevard in Kampala.  The next morning, possibly after hours of barhopping, he was seen in a video parking his Rolls Royce in the middle of Kyaliwajjala Road, pulling out his manhood and peeing right there as everybody watched on.  The video has now gone viral and most people are very furious about the matter, calling him a very senseless man with no morals at all. Others doubt he has the values of other rich men because his act was out of that bracket. 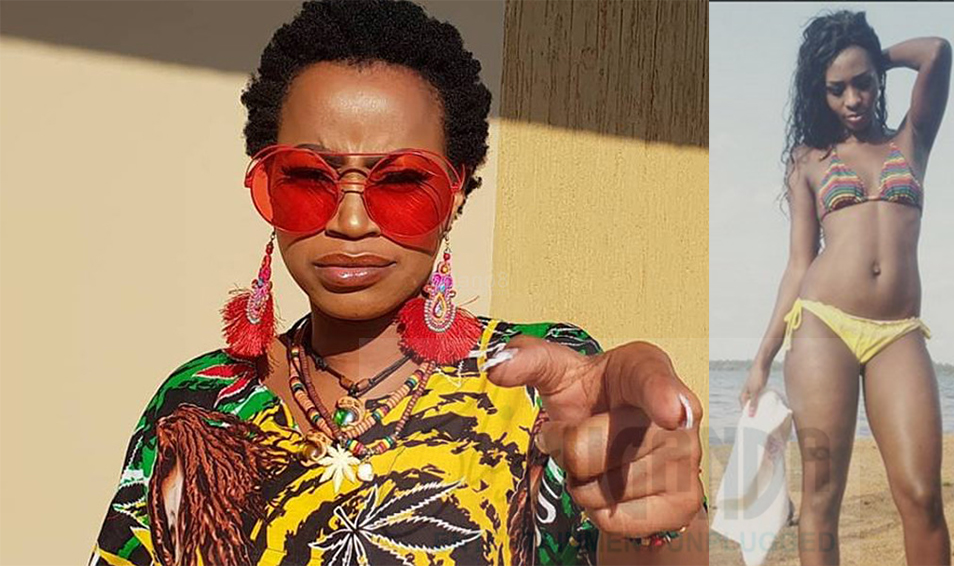 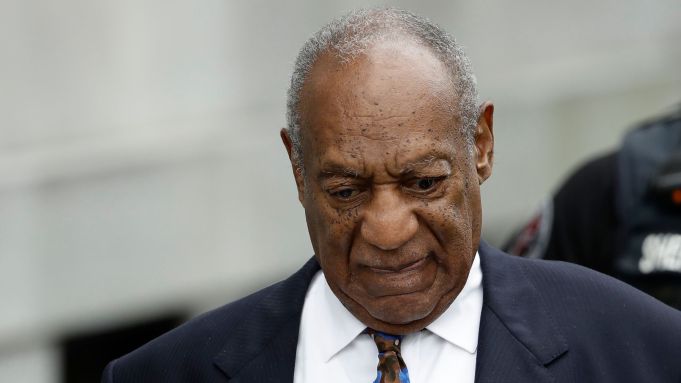