Media personality Douglas Lwanga has cautioned different media houses to take responsibility in saving Ugandan girls from being mistreated in the Middle East countries. His advice follows news of over 53 Ugandan girls who are stranded at the Ugandan embassy in Dubai, United Arab Emirates with no hope of returning home. Douglas Lwanga’s plea comes at a time when Parliament has directed the government to explain the measures put in place to rescue Ugandan girls who are trapped in foreign labor markets. The Mukono Municipality Member of Parliament Betty Nambooze alerted the house about the alarming situation resulting into the Deputy Speaker of Parliament Mr. Jacob Oulanyah tasking the Labour Ministry to inquire more into the matter and report the findings not later than Tuesday next week. 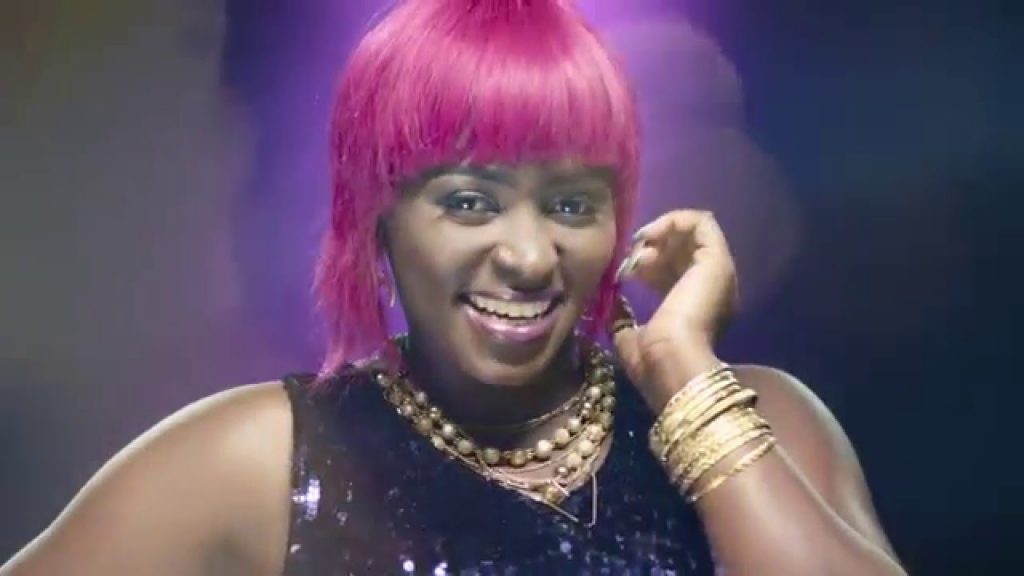