The Chief Executive Officer (CEO) of the Uganda performing Rights Society (UPRS), James Wasula together with the society’s compliance officer, Dickson Matovu have been suspended by Uganda Registration Services Bureau (URSB) over alleged mismanagement of finances.  On Monday afternoon, officials from URSB, acting under powers contained in Section 75 of the Copyright and Neighboring Rights Act, 2006 as Uganda’s National Intellectual Property Office and the National Copyright Information Center, stormed UPRS offices in Kamwokya, cordoned them off and asked officials to agree on a handover for audit and caretaking.  “The suspension of the above officials is to allow for an effective ongoing Inquiry into the Constitution, Workings and Financial Conditions of the Society in accordance with the above provision of the law,” a statement from URSB read  “There have also been a number of complaints from members of the society with allegations of mismanagement of finances and remittance of royalties collected from rights users which URSB would also like to look into critically,” the statement continues. Accordingly, Wasula and colleagues have been using over 78 percent of the revenue of running office but only remitting to artistes about 7 percent, which is far and below the acceptable standard.  URSB claims that their inquiry will ensure UPRS handles its affairs within the strict confines of the law, transparently, with good governance standards as well as achieving the objectives of its establishment in the interests of its members and all other stakeholders. 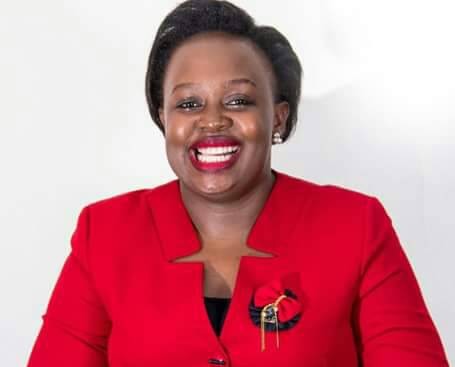