The portrait of Beyonce, which was shot by photographer Tyler Mitchell, made headlines in 2018 when it appeared on the cover of American Vogue‘s September issue. The photograph depicts the singer wearing a metallic dress by Valentino and an ornate headpiece by Philip Treacy, as she leans on a white column littered with orchids in front of a gold curtain.  Beyonce personally chose then-23-year-old Tyler Mitchell for the Vogue issue, making him the first African-American photographer to shoot a cover for the magazine.  “When I first started, 21 years ago, I was told that it was hard for me to get onto covers of magazines because black people did not sell. Clearly that has been proven a myth. Not only is an African American on the cover of the most important month for Vogue, this is the first ever Vogue cover shot by an African American photographer,” she explained in the September issue.  Mitchell’s portrait is now set to appear in the permanent collection of the Smithsonian National Portrait Gallery, as the photographer announced on August 6 on his social media. 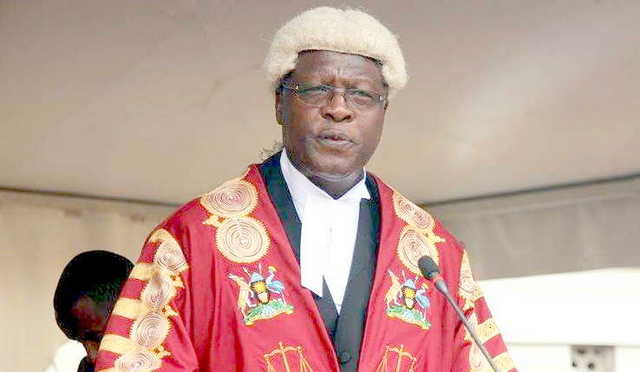