Bebe Cool: I would vote Lukwago over Chameleone

Written by Lindah Nduwumwami on August 16, 2019

Gagamel International CEO Bebe Cool has once again made his stand clear about his unwillingness to vote for his longtime friend Jose Chameleone when he contests for the Kampala Lord Mayoral seat in 2021. Bebe Cool who was having a Q and A session at Patrick ‘Salvado’ Idringi’s Just Comedy show explained that he would only vote for Chameleone if he stands as an NRM candidate.He also added that Chameleone can only stand a chance of having his vote if he contests for the seat after four or three terms have elapsed before asking comedian Emma Napoleon to mention other political parties.The Nkuliyo singer also noted that with the 2021 elections just around the corner, he would vote the current Lord Mayor Erias Lukwago over Jose Chameleone. 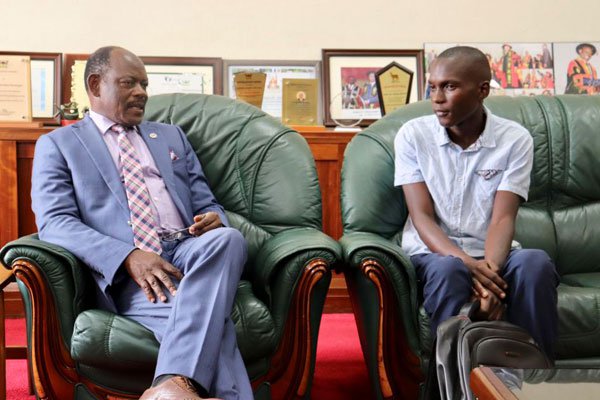