Written by Lindah Nduwumwami on August 19, 2019

Cardi B is weighing in on JAY-Z’s NFL deal.  Earlier this week, Roc Nation announced a music and social justice partnership with the league. As the NFL’s “live music entertainment strategist,” JAY-Z will consult on entertainment, including the Super Bowl halftime show, and contribute to the league’s social-justice program, Inspire Change.  But the deal has received some backlash from critics who argue that the rapper, who has been a supporter of social justice causes, is disregarding the fact that Colin Kaepernick has been blackballed from the league since taking a knee during the national anthem three years ago.  However, others including Cardi B think Hov’s deal will bring positive change. “I think that he could make a change. I feel like he just didn’t went on an NFL deal without an agreement,” she told TMZ. “I feel like he went in there like, ‘Alright, if you guys want me to work with y’all, y’all need to bring my peoples in there. Y’all need to do things my way.’ And I feel like he’s gonna change it.”  She even thinks JAY could bring Kaepernick back to the NFL. “I feel like JAY-Z could bring back Colin Kaepernick. I feel like he has that power,” she added.  Cardi declined to perform at the Super Bowl LIII halftime show in support of the former San Francisco 49ers quarterback. “I got to sacrifice a lot of money to perform,” she told The Associated Press after turning down the gig. “But there’s a man who sacrificed his job for us, so we got to stand behind him.”

Sheilah getting wasted in her mother’s control – Frank Gashumba reveals 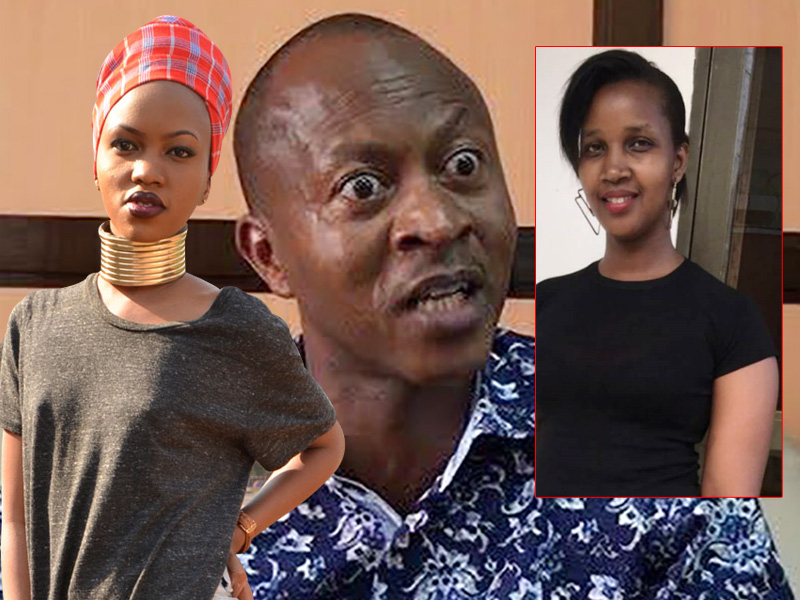