Written by Lindah Nduwumwami on August 20, 2019

Singer Eddy Kenzo, real name Edrisa Musuuza, received a gift of an authentic ball sent from the Spanish football league (La Liga) for endorsement purposes.  As a young boy, Eddy Kenzo was a footballer. It is because of his talent that he managed to secure education, receiving bursaries at various schools before dropping out and joining the streets.  Even after achieving immensely in the music industry, the singer often takes time off to exercise his passion for football as he trains with the local football stars usually at the Bayern Arena in Munyonyo.  He is also an ardent fan of Express Football Club and was paramount in the fundraising drive that helped keep it aloft in the Ugandan Premier League in 2018.  He shares a close relationship with several players on the national team as well as international icons in Emmanuel Adebayor, El Hadji Diouf, Didier Drogba, Victor Wanyama among others.  Eddy Kenzo also owns the Big Talent Soccer Academy which nurtures talent of young children off the streets and moulds them into professional players to afford them the basic needs to life.  The singer, who has been in France on music-related businesses, shared a video of himself endorsing the return of the La Liga season as he showed off the new ball that he received for endorsement.  We have not confirmed if the deal was followed up with some amounts of cash but who better to endorse such a mega deal than the talented Kenzo? 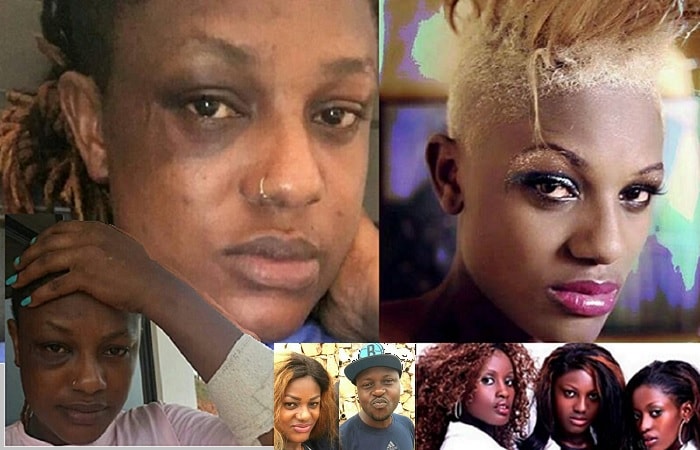