Radio’s ‘Neera’ song was originally made for Rema – Goodlyfe manager

One of the greatest musicians and songwriters in Uganda, Moses Nakintije Ssekibogo a.k.a Mowzey Radio, died on 1st February 2018 after sustaining injuries following a bar brawl in Entebbe.  At the time of his death, the singer had released over 229 songs and written several others for fellow artistes; both local and international. He was a music genius, to say the least.  Some of the artistes that were blessed to have songs written by him include Rema Namakula, Irene Ntale, Spice Diana, Juliana Kanyomozi, Nigerian superstar Wizkid, among others.  One of his biggest solo songs titled ‘Neera’ has an interesting story to it. One of the people who worked closely with him, reveals that the song was initially written for Rema Namakula.  Emotions Felingz who was a close friend to the late singer and also a manager in the Goodlyfe camp and he told us how much the music industry misses Radio.  He further reveals that despite initial plans to give the Neera song to Rema, it was leaked out of studio before its accomplishment and Radio decided to just own it. It turned out a big hit. 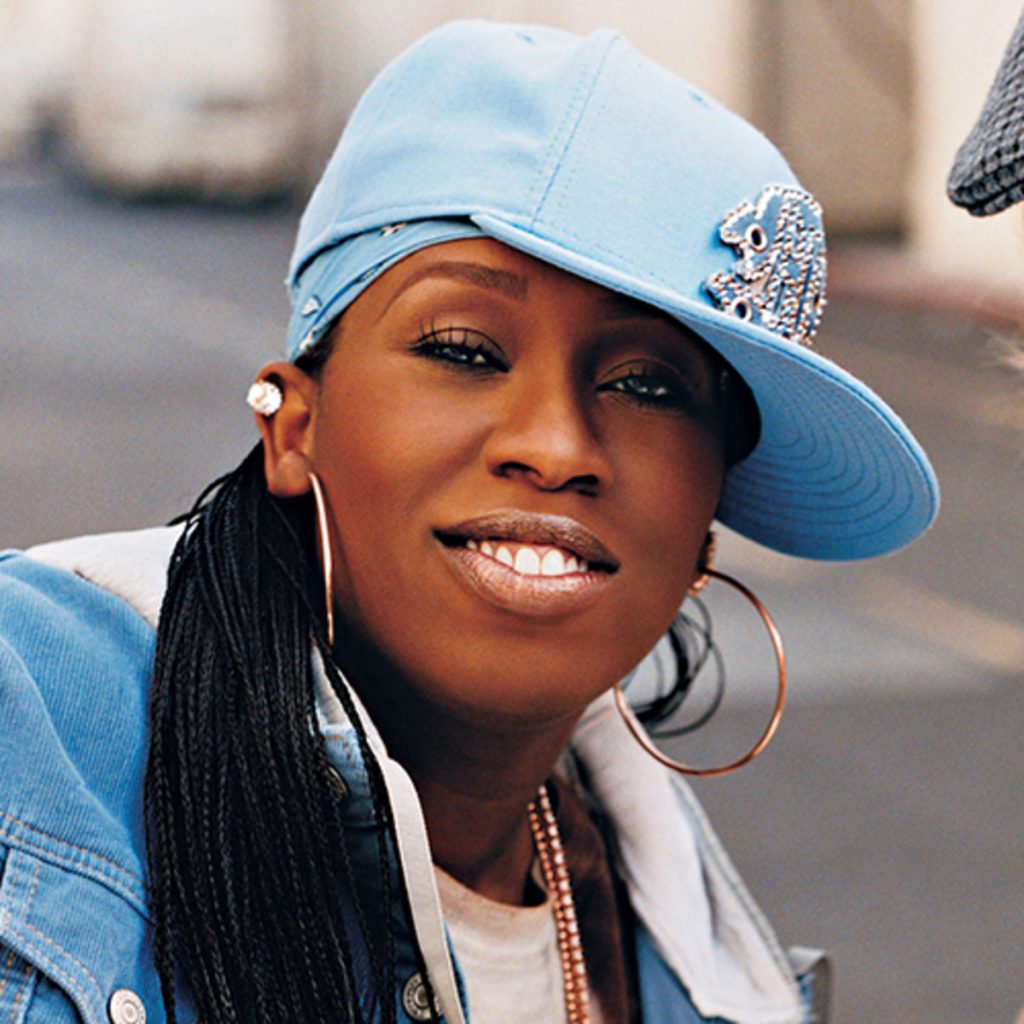