Down But Not Out! Dumped Kenzo to release song dubbed ‘Bibawo

Written by Lindah Nduwumwami on September 2, 2019

Since Saturday, Ugandans have been occupied with the news of singers Edrisa Musuuza a.k.a Eddy Kenzo and Rema Namakula breaking up as the latter announced the date for an introduction ceremony with her new man.  Copies of invitation cards sent out to different family members, friends, and members of the press went viral on social media indicating that someday in November, Rema will be introducing a one Dr. Hamza Sebunya.  Nobody saw that coming. Kenzo and Rema, despite several rumors of an unhealthy relationship, have been one of the most celebrated couples in the Ugandan entertainment industry.  When the news got to Eddy Kenzo, his reaction revealed so much in line of him not having expected it to happen this soon. The Big Talent Ent. CEO kept his cool however as social media went wild with the news.  Kenzo is in New York and he is set to release a brand new song titled ‘Bibawo‘ (translated as ‘Things Happen‘) today. He revealed this through his social media platforms and going by the title, it seems like a song explaining his broken relationship.

In an emotional post on his Facebook account, Kenzo hinted at the heartbreak he is undergoing. He writes, “Rema yazaala Aamal musuuza malaika ye maama we forever and for good that will never change, so kitegeza nti we will talk to each other mpaka nga one of us mukama amujurudde mubulamu bw’ensi eno .  Nga wadde okusomozebwa kunji abantu banji abanyinako obukyayi bunji for their own reasons which is okay, kubanga Ensi bwetyo mukama yatusinga okumanya i have nothing to do okujako okubareka,.  Abalabe bange banji bembadde manyi n’ebentegedde mumbera eno, they are using this chance okunsula they are doing their level best to make sure I go back to Street, which is okay, it’s ok kubanga era that’s my home nze ndi kaana kambata and it’s very possible life can change and I end up on street again awo byebyo. Kubanga tukirabyeko nga ba once billionaire bazeyo ku zero kisoboka and I can feel the effort. Amanyi bali mukozesa manji nyo okunsuula era ngawurira I congratulate you people, you are winning banange amanyi gampedde.  I’m a fighter hustler mukunonya sente but not in fighting people so I don’t think I can win this battle honestly speaking.  Nga wadde embera eri bwetyo nze sigenda kuvayo nyanike maama wo mwana wange mubantu for the sake of winning this battle no, abig noooo.  I won’t give you what you want era mwogere mpaka wemunakowa, like jugde me makama anaturamura.”  The post is several thousand words longer.  He concludes, “I pushed her to be a better person wrote for her big Hits and participated in production of hits that will stay forever she will sing this music for so many years. like I’m not perfect but i have tried ma best, remember she is the best vocalist of all times she loves music with all her heart if you give her support on her career that will be the best feeling ever so Good luck my brother:  NOTE I’m not your enemy’s era tompitangako taata wange bino byansi ate bibawo Salaam Aleikm.” 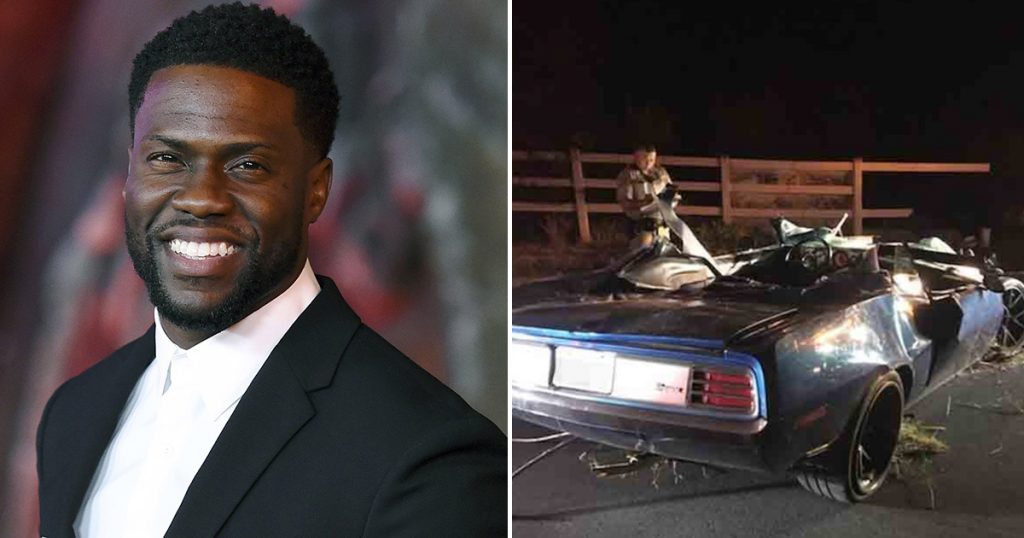 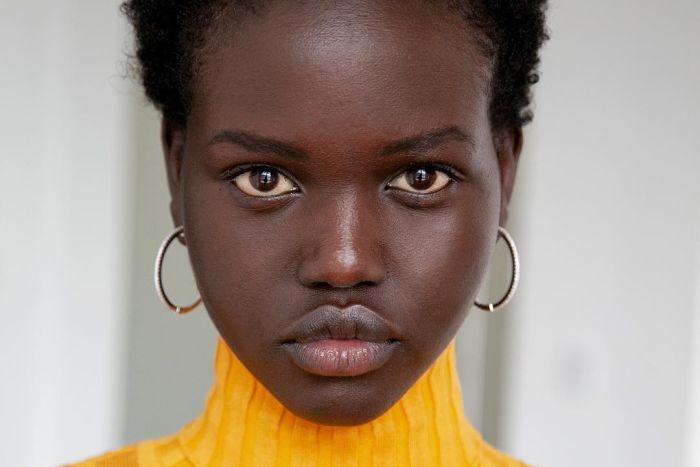