Written by Lindah Nduwumwami on September 3, 2019

Sheilah Carol Gashumba has  determined to further express her love for boyfriend with a very clear tattoo of God’s Plan at the back of her neck.  The TV personality, influencer, and socialite has in recent weeks graced the headlines with reports indicating that her love life wasn’t at its best as she separated with Marcus Ali Lwanga a.k.a God’s Plan.  The two came out and rubbished the reports as they appeared together in public at a wedding ceremony. Even then, critics weren’t gonna let it go and they needed more reassurance.  Reassurance it is that they have gotten from Gashumba who has often expressed her love for God’s Plan. On Friday, she revealed that she was adding four new tattoos on her body. Little did we know that ‘God’s Plan‘ was one of them until we came across a photo believed to be that of Sheilah with the name tattooed at the back of her neck.  Critics have already jumped on the train bashing her saying that she will regret her decision the day her boyfriend dumps her but if that cannot show how much she loves him then we don’t know what will. 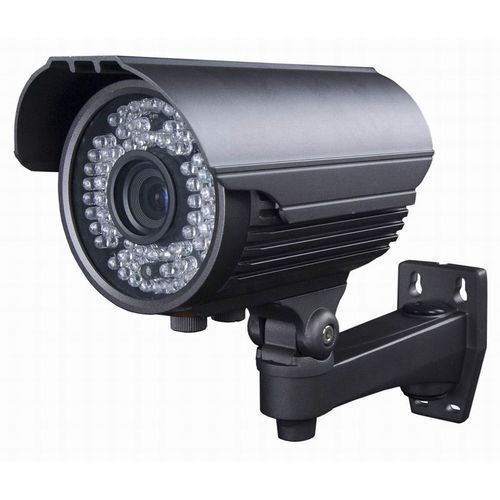