Mowzey Radio’s alleged killer charged with murder, to return to court for trial

Written by Lindah Nduwumwami on September 5, 2019

February 1st 2018 will never be forgotten in Uganda’s entertainment industry as the date on which Moses Ssekibogo Nakintije, famously known as Mowzey Radio, was pronounced dead.  The Goodlyfe singer died after a week at Case Clinic Kampala hospital as he nursed wounds sustained following a bar brawl at the De Bar hangout in Entebbe.  His death was followed with the arrest of Godfrey Wamala a.k.a Troy who is believed to have inflicted the injuries that eventually led to the ‘Neera’ singer’s death. He was remanded at Kigo government prison on 7th Feb. 2018.  Troy was committed for trial by Entebbe Chief Magistrate Susan Okeni on June 6th 2018 after prosecution led by Julius Muhirwa who informed court that the DPP has directed him to have the suspect committed to the High Court for trial upon completion of investigations into the case.  Wamala Troy (pink shirt) arrives at Entebbe Chief Magistrates court.  Since his arrest, Troy has appeared in court a couple of times and applied for bail twice. He has had his applications denied on both occasions.  Today, Justice Fane Francis officially charged Troy with murder and the High Court has set September 5th 2019 as the date on which the trial will start.  The DPP intends to specify evidence to prove that Troy was indeed at the scene of the crime. He noted that witnesses who saw the late Radio with the suspect before the fight broke out at De Bar on 22nd January 2018 will testify before the court. 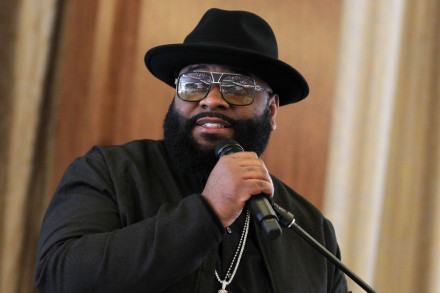