Jamie Spears has asked “to step down” as his daughter Britney’s conservator after her sons were awarded a restraining order against him. Sean, 13, and Jayden, 12, were granted the order, which was requested by their father, Kevin Federline, after Spears was allegedly involved in a “physical altercation” with Sean last month.  Though the exact details of the incident are still a mystery, reports say that Spears was so angry during an argument with Sean that he broke down a door to get to his grandson. The incident resulted in a child abuse investigation after Kevin filed charges.  The pop star’s 67-year-old father has decided to “to temporarily relinquish the powers of conservatorship due to personal health reasons,” according to TMZ. Spears has had power over Britney’s conservatorship for 11 years, overseeing her financial affairs and general wellbeing since her 2007 breakdown.  A source told TMZ that Spears is “secure in his role for one reason – there’s really no one else who can handle it.” Adding the Britney’s father has his flaws but that he’s done a good job. Spears has requested that Jodi Montgomery, described as Britney’s “care manager,” be appointed as temporary conservator, according to court documents.  A hearing was requested for next Monday but Britney is reportedly “able but unwilling” to attend. Spears, who suffered a ruptured colon last year, said he was stepping down to “focus on his health,” according to People. Britney reportedly dropped out of her Las Vegas residency last year to take care of her father following his illness. 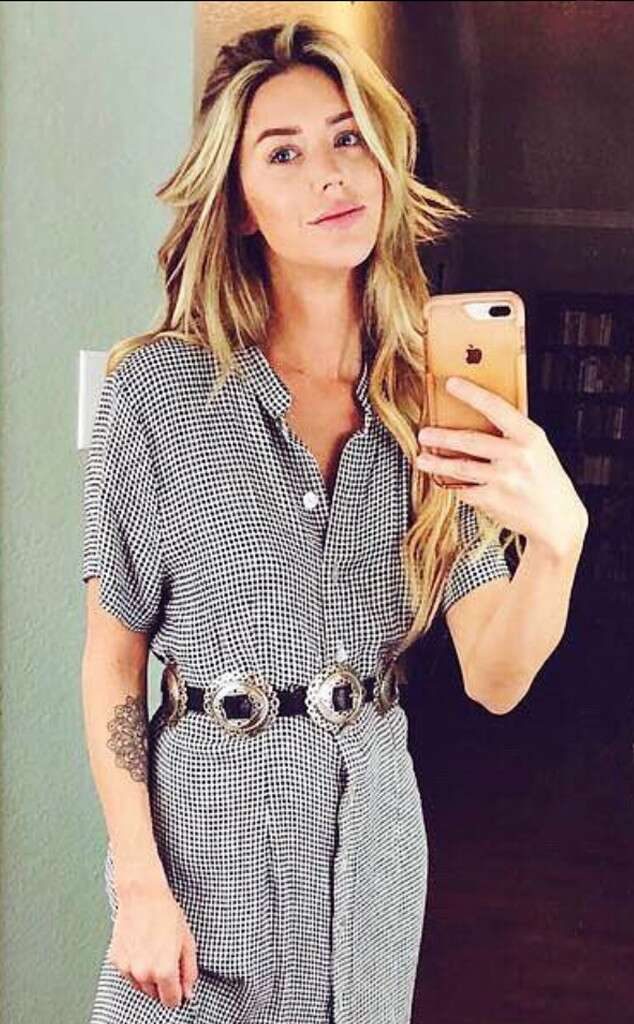