Steve Harvey is never shy to open up about what’s going on his life. This time though, he didn’t talk about his wife, Marjorie Harvey, or his next move after NBC canceled his talk show. Instead, he opened up about what it’s like being famous, and it isn’t as glamorous as you might think.  In a new interview with the The Sunday Times, the Family Feud host shared that there’s an “unexpected pain” that comes with being in the spotlight, calling fame “an ugly business.”  “There’s almost no upside to it, that’s the unexpected pain of fame. You have no privacy. It’s like living in a big pretty prison,” he said. “I’m staying here at this hotel, it’s gorgeous, guess what, I can’t go anywhere, I can’t go to the mall. I can’t take my grandkids to Disneyland, I can’t go to the park or a movie theater.”  Steve went on to say that when he took his grandkids to see Aladdin, he bought out every seat just to have some privacy. Even though he doesn’t always appreciate the famous life, he did, however, recently have an “emotional” moment in Cannes because of his notoriety.  “All of a sudden the DJ starts playing the theme song to Family Feud. Everybody applauded and pointed at me, I waved for a minute,” he explained. “I couldn’t stop crying because how did this little dude from Cleveland, Ohio, get to the south of France and they are playing a theme song and everybody in the restaurant knew who I am.”  Before making it big, Steve revealed to People in 2013 that he was homeless for three years while trying to make a name for himself in comedy. 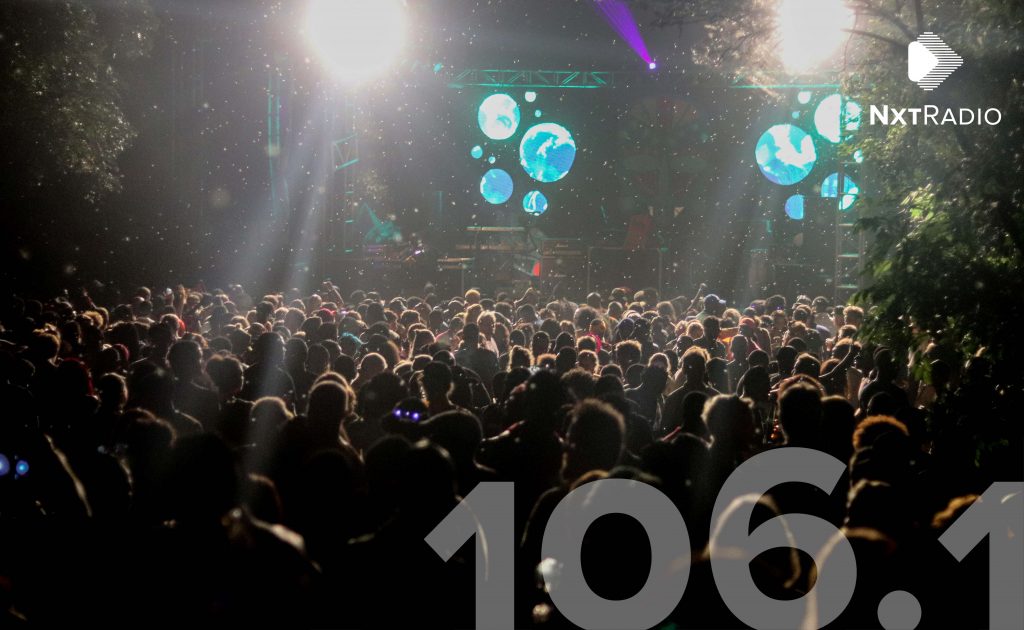