At the start of the month social media was awash with reports that Namakula was set to formally introduce her new lover, Hamza Sebunya , a doctor at Mulago Hospital to her parents in Masaka on November 1, 2019 after leaving fellow musician Edirisa Musuuza also known as Eddy Kenzo.  However, in a letter through lawyers of Nalukoola,Kakeeto Advocates and Solicitors, one Sharif Ssentongo has written to the health professionals body asking them to take action against Ssebunya for unethical behavior when he fell in love with the singer who was his client.  “Our client has drawn our attention to the fact that he has learnt through social media and the press that during the subsistence of Edirisa Musuuza and Rema Namkula’s relationship, the person who was a doctor to Namakula, one Dr.Hamza Ssebunya has contracted marriage with her which our client believes constitutes professional and unethical conduct,” the letter reads in part.  According to Ssentongo, the conduct by Dr.Ssebunya was illegal because it breaks the professional relationship with his client and the same needs to be checked into.  Singer Eddy Kenzo recently regretted over his failed relationship after reports that Rema Namakula had got a new boyfriend started sprouting.  I am not going to prove myself right because God knows why our relationship failed. We wanted to have the best couple and best life but that is life,”Kenzo posted on his Facebook .  “As people, God gives us different things from what we ask Him. I have been telling this to you from day one and I remember telling it to you two weeks back in our last conversation that I love you. I don’t know if you believed me or not.” 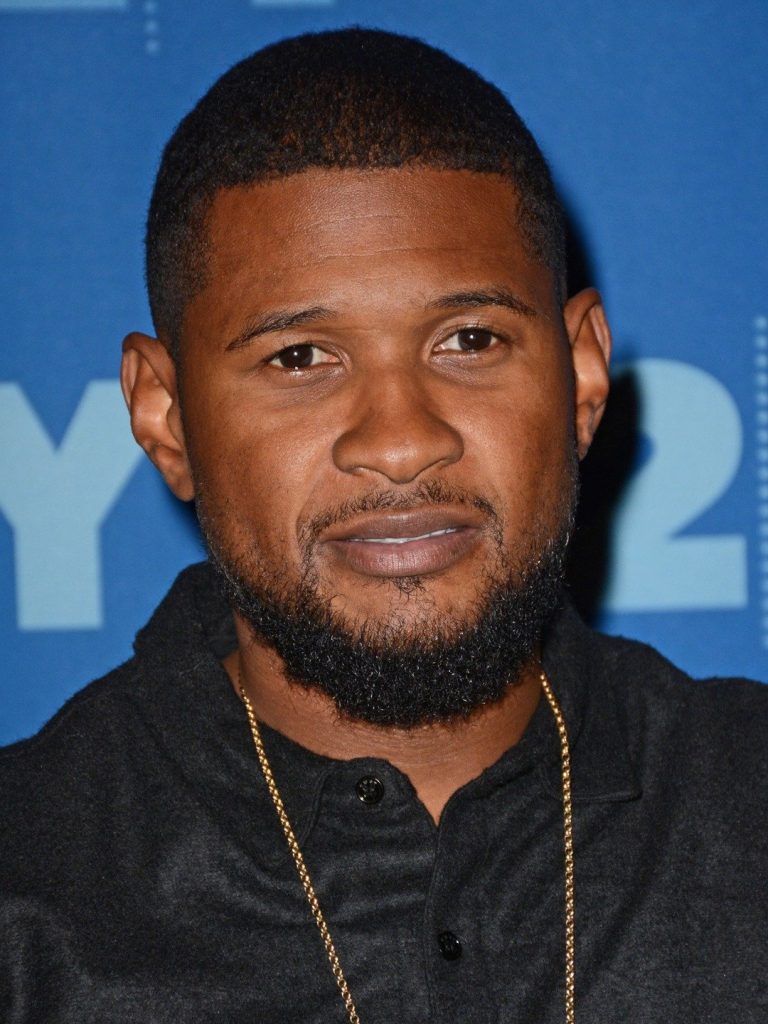 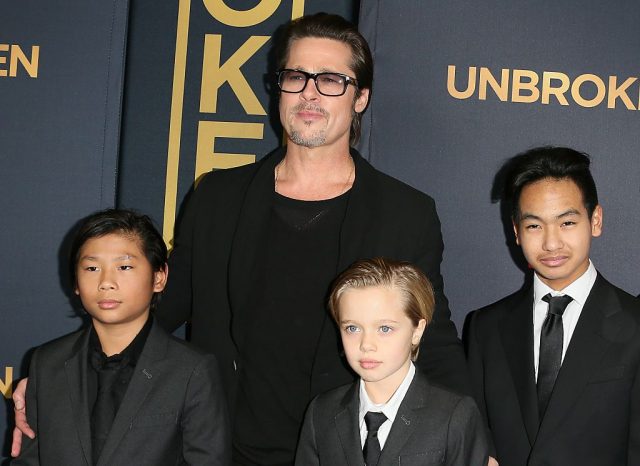