Maddox Jolie-Pitt is unsure about his future with his father, Brad Pitt.  The 18-year-old college student recently started school at Yonsei University in South Korea, where his mom dropped him off last month.  In a newly released video from InTouch of the teen on campus, Maddox is first asked if his five siblings are excited he is attending the university.  “Yeah, I think so,” he replies.  He’s then asked about Pitt, with the reporter wondering if the A-lister will be visiting his son in college.  “I don’t know about that, what’s happening,” he says.  When pressed about the status of his relationship with his dad, Maddox responds, “Whatever happens, happens.”  On other topics, Maddox was a bit more open, noting he’s “learning” Korean and calling himself a “die-hard punk fan” who loves music by British band The Business.  As for Pitt and Jolie’s previously contentious relationship, a source recently told ET that things have improved for the former spouses.  A source recently told ET, “Brad and Angie are communicating so much better than they have for a very long time. Their parenting styles have always differed but finally they seem to be on a similar path, and it’s better for everyone in the family. Their relationship has improved a great deal.” 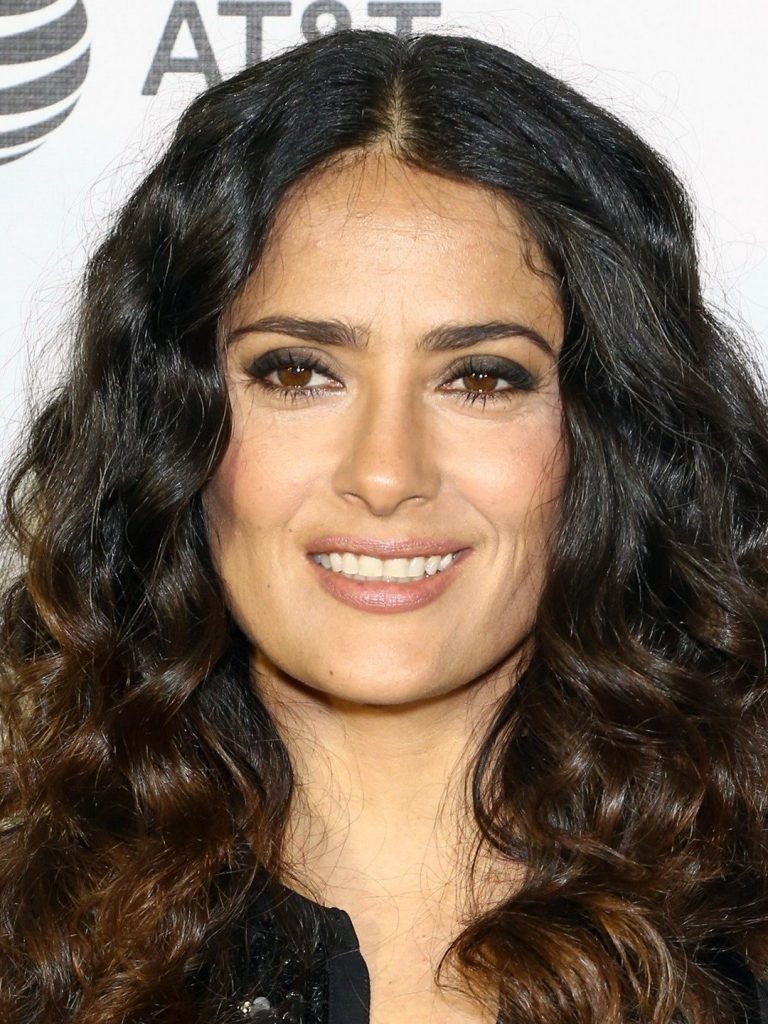