Comedian Charles Kasozi known by his stage name as MC Mariachi together with singer Maureen Nantume were deported from the USA where they had gone to perform at an event in Boston.  The event dubbed Africa Connect is scheduled to take place today at the Marriot Hotel in Boston, Burlington. The event would also feature singers Desire Luzinda and Eddy Kenzo.  According to a source from the organisers in the USA, MC Mariachi and Nantume arrived at the airport and all was smooth, until time for questioning Nantume came.  The claims that Mariachi has maneuvered his way, lying to the authorities about why he was in the USA and they stamped his passport to allow him to proceed.  “Now the trouble started when Nantume’s turn came up. When they asked her she said she had gone to perform. The authorities asked who was going to perform with and she said she was with Kasozi (Mariachi). That was all, the police called back Mariachi, withdrew the entry rights and they were taken away to a room for interrogation,” the source claims.  Nile Post understands that the two artistes were called to perform, but the organizers who included; former Ugandan artiste Sarah Zawede could not afford their work permits, hence lying in the Visa applications that they were invited for a birthday celebration.  “The two have been already put on their flight back to their motherland. This could cost them a red flag from entering the USA or a ban of between 5-10 years,” the source adds  a permit is quite costly, the reason why Ugandans invite artistes for events without processing permits.  One can do a permit for as low as about $ 1000 (shs3.7m) but you have to do it yourself and it may take six months – 9 months or longer to get it approved.”  “But if you use a lawyer and expose it’s between $ 5000 – 6000 and you can get it in about 30 days – 60 days assuming all your paperwork was ready” 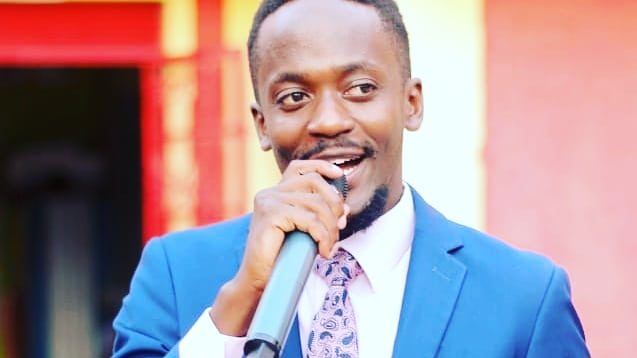