Kylie Jenner and Travis Scott are taking a break from their relationship.  “They are taking some time but not done,” a source close to Jenner tells PEOPLE. “They still have some trust issues but their problems have stemmed more from the stress of their lifestyles.”  The couple, who share 1-year-old daughter Stormi Webster, reportedly decided to give each other space several weeks ago, according to TMZ, who was first to report the news.  Reps for the couple did not immediately respond to PEOPLE’s request for comment.  Jenner, 22, and Scott, 28, have yet to publicly confirm the break.  Instead, the Kylie Cosmetics founder shared a slideshow of photos on Instagram of herself and Stormi at Justin Bieber and Hailey Baldwin‘s wedding in South Carolina, which took place Monday evening.  Jenner and Scott were last seen together at the premiere of Scott’s Netflix documentary, Travis Scott: Look Mom I Can Fly on Aug. 28. The outing was a family affair as Jenner and Scott brought out baby Stormi. The rapper was seen giving his daughter a sweet kiss on the cheek as Jenner held her in her arms. 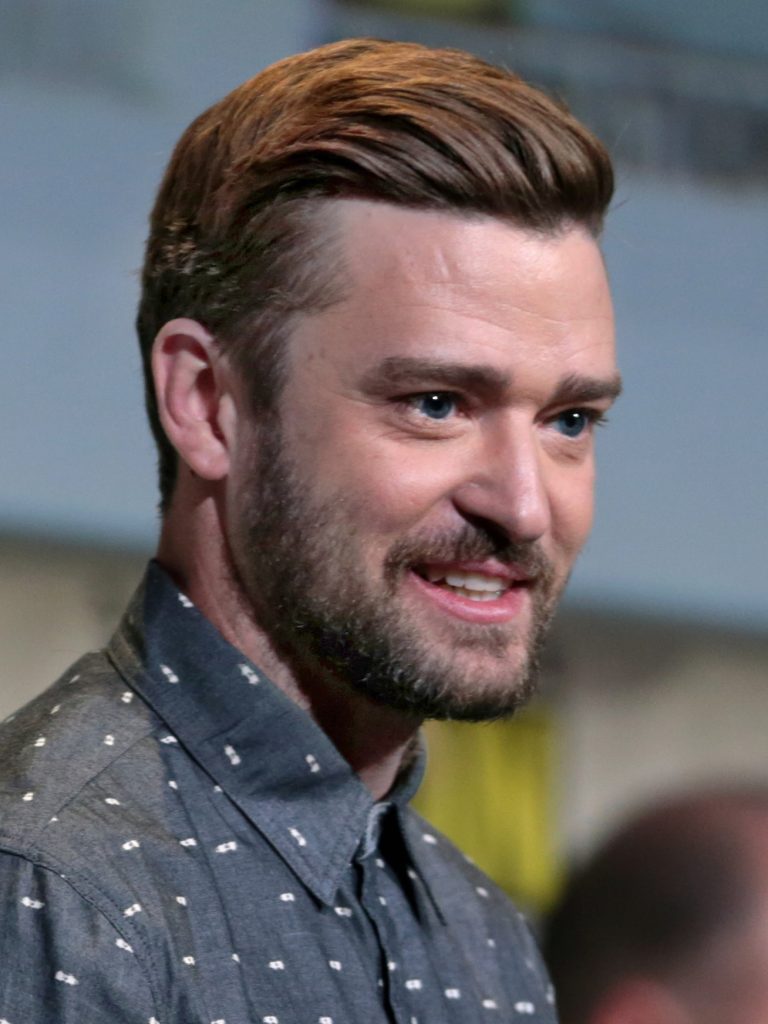 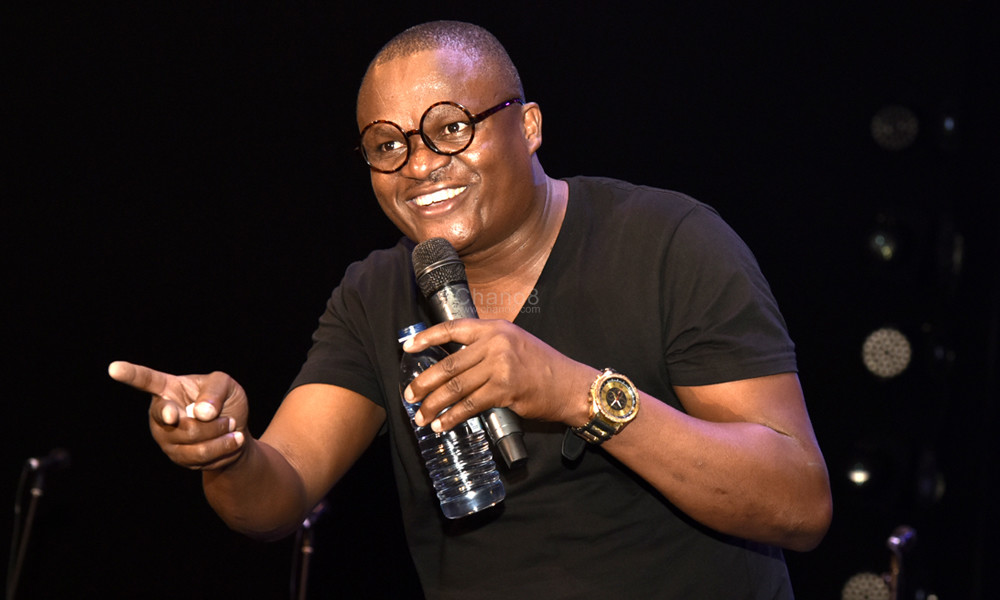