Comedian MC Kapale has put the blame on Golden Production Band singer Maureen Nantume for MC Mariachi’s deportation and a 10-years ban from visiting the USA again.  Kapale believes that Nantume would have let MC Mariachi continue with his journey instead of saying that they had traveled together because the latter had answered his questions quite well.  MC Kapale added that the biggest problem came after Nantume failed to express herself revealing that ‘Thank You’ is the only English word he has heard the singer speak.  It’s absurb that Kasozi Charles a.k.a MC Mariachi and Maureen Nantume were deported because that was God’s plan. The problem came when Nantume revealed that she had traveled with Mariachi.  In fact, I have never heard Nantume speak English but maybe while saying ‘thank you, thank you’.  He also gave an example of himself when he was traveling to America for the first time. His promoters kept on sending him WhatsApp voice notes which he kept listening to several times as he mastered the queen’s language.  Upon arrival, he was in check with the questions he was set to answer. He also used the opportunity to advise the promoters to stop using the Logani Airport in Boston because its system is very old and requested that artists start using the New York Airport among others.  MC Mariachi and Maureen Nantume were deported and served with a 10-years ban from the USA after they were booked to perform at the self-proclaimed The Boss Lady Juliet Zawedde’s birthday party as visitors but they failed to express themselves well at the airport. 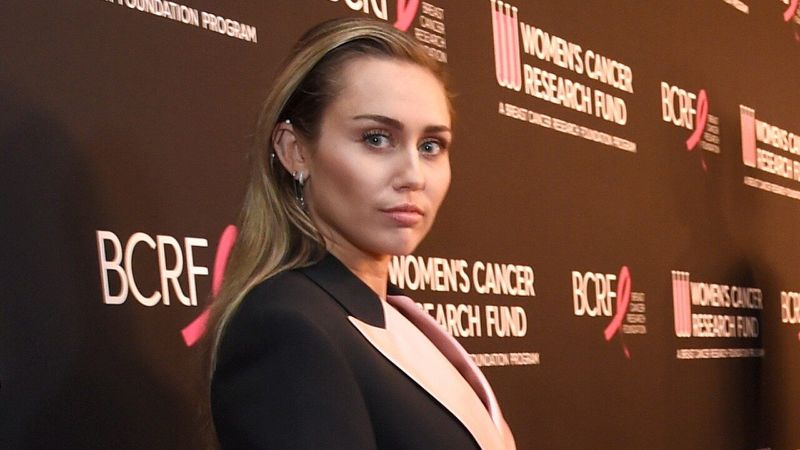