TI’s Wife ‘Tiny’ Has $750,000 Worth Of Jewelry Stolen From Her Lamborghini

Written by Lindah Nduwumwami on October 8, 2019

T.I.’s wife Tameka “Tiny” Harris had more than $750,000 worth of jewelry stolen right out of her car over the weekend.  According to Atlanta police, Tiny said the theft happened while she and a friend were having dinner at Bar Amalfi in midtown Atlanta.  The group exited the restaurant and Tiny realized a ton of merchandise had been stolen from her Lamborghini, which was parked outside.  A report from the incident says, “Wedding rings, watches, and diamond stud earrings,” were among some of the items taken.  According to APD, “On October 6, 2019, around 11:23 P.M., officers responded to 1077 Hemphill Ave. in reference to a larceny from vehicle. Victim, Tameka Harris, indicated that she parked her vehicle at the location around 8:45 P.M. and returned around 9:45 P.M. to find items missing. She stated a blue velour bag containing various jewelry items, estimated value exceeding $750,000.00, was taken from the vehicle. There were no signs of forced entry or damage observed to the vehicle. The investigation continues.”  According to WSB-TV in Atlanta, Harris told police the theft happened while she and her friend were grabbing drinks at Bar Amalfi in Midtown Atlanta. She returned to her car around 9:45 p.m. to find her bag containing the jewelry gone.  Recently, TI joined with city leaders to a reformed task force designed to handle finding a new use for Atlanta’s city jail. He joined a team of 25 members that will repurpose the Atlanta City Detention Center.  The group will evaluate the potential uses for jail and gather community input on the subject. After gathering the information the task force will present recommended changes to Mayor Keisha Lance Bottoms.  T.I. recently launched a podcast, “expediTIously” where he may give further details of what happened in the incident. He has said previously no topic will be off the table.  We’ve reached out to T.I. and Tiny, so far no word on the jewelry or if they have any leads on the suspect.

Rihanna is Dropping a Book This Fall 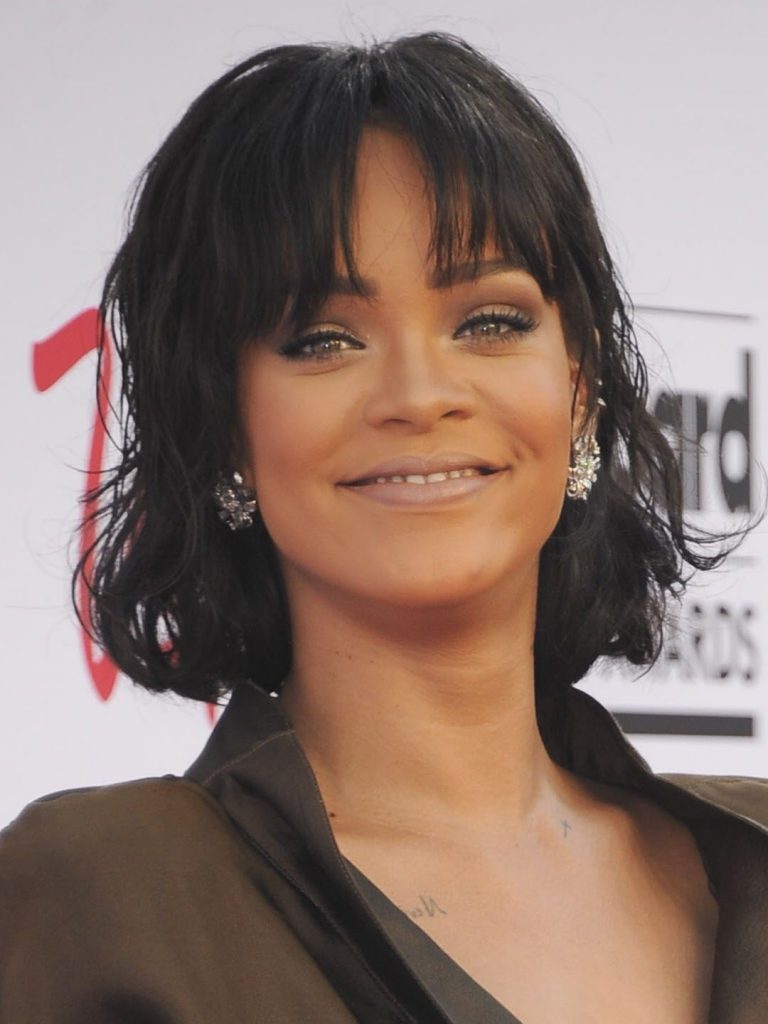