Written by Lindah Nduwumwami on October 11, 2019

For the last period of over a month, Eddy Kenzo has faced some of his toughest days on earth since his street days. He lost the mother of his child, Rema Namakula to a one Dr. Hamza Sebunya and yesterday, all hopes of a possible return were quashed.  Rema and Sebunya’s Kukyala took place yesterday and several people were heard dragging Eddy Kenzo’s name in most of their speeches. One of them was Sheikh Nuuhu Muzaata.  In his speech at the ceremony, the Muslim leader said some strong words as he congratulated Rema upon her achievement. The words he said are largely believed to have been directed to Eddy Kenzo.  Rema, you have survived the love ni**as who don’t marry. They always have excuses that they’re still observing if the woman has the same qualities as their mother. Are you stupid? Go and marry your mother.  It turns out that the Sheikh’s message was delivered to Kenzo who also replied to him saying that he indeed received the message but sadly his mother died longtime ago, over 20 years ago.  The Big Talent Ent. boss further said that he would have probably been a better man if his mother was still alive and despised the Muslim leader for insulting him in front of his own daughter Aamal who was at the event. 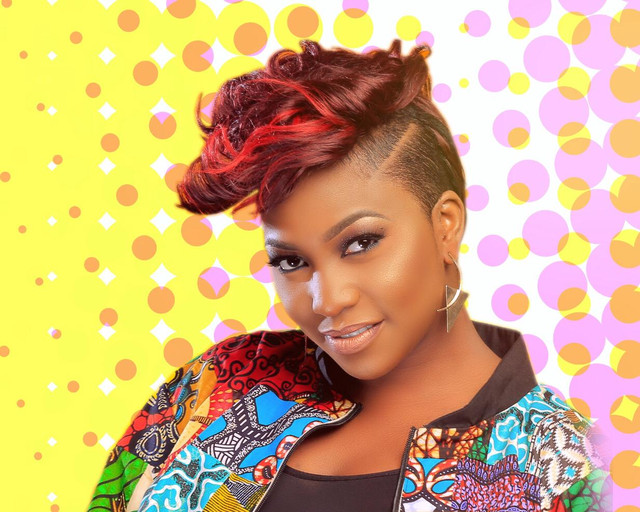 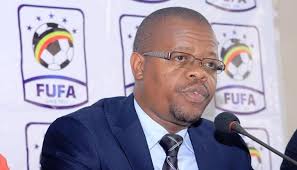