Events promoter Balaam Barugahara has said that people should stop addressing their problems to him because his wealth is not a donation from the government.  Balaam, who himself has been attached to the National Resistance Movement and specifically President Yoweri Museveni, says that several people are reaching out to him asking for help saying that the president gives him money.  In an interview with NBS UNCUT, the Balaam promotions proprietor noted that he doesn’t get any money from the president and people should address their problems to the National Resistance Movement (NRM) or to the Office of the President.  “I am tired of people who come to me asking for money. Ugandans should know that my wealth is not a donation from the government. I have my own problems and they should stop coming to me,” Balaam said in part.  Balaam added that he invested his own money to do work for the president and he has not been paid yet and that no one should be misguided into thinking that he receives billions from the government.  ” Don’t these people know where the NRM offices are? Don’t they know where the President’s office is? I also invested my money to work for the president and I have not been refunded yet. When they see me openly supporting Museveni, they think I get billions,” he added.  Last week, the President added musician Mark Bugembe alias Buchaman on his now growing list of advisors and to promoter Balaam, this was a good move.  Balaam said that Museveni made a good choice by appointing Buchaman saying that no one understands the ghetto people like Buchaman, a former self proclaimed vice president of the ghetto during his time with musician Robert Kyagulanyi alias Bobi Wine.  Balaam said that Buchaman is the right man for the job since Bobi Wine left the ghetto and went to Parliament.

‘Bobi Wine was nothing until he met me,’ claims Bebe Cool 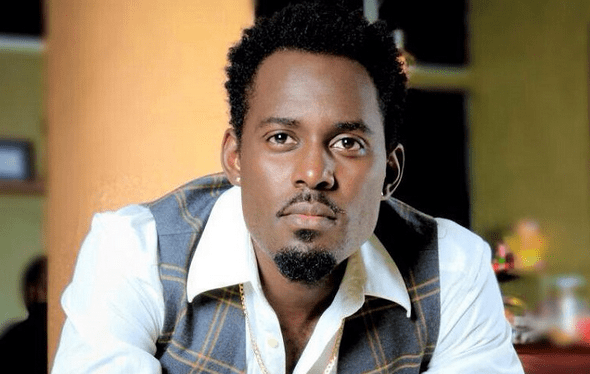