NBS Television and BBC Africa’s investigative story titled “Stealing from the Sick” has won an investigative television award in the 2019 edition of the Association of International Broadcasting (AIB) awards.  The AIBs held their 15th edition of the awards at a dinner in London on Wednesday night. The awards are organized annually to celebrate excellence in broadcast journalism world wide.  Stealing from the Sick won in the category of ‘Investigative Television award,’. The organizers recognized it as a “shocking yet eye opening” story.  The story was reported by NBS Television’s Solomon Serwanjja early this year and it aired on both BBC Africa’s African Eye and on NBS Television during the the prime time news bulletin dubbed Live At 9.  In the story, Serwanjja exposes the plight of patients who continue to suffer with some losing their lives at the hands of government officials who steal and sell the drugs meant to be given out for free to Ugandans who are suffering from Malaria.  Police in February raided Sserwanjja’s home in search of the drugs he had bought during his investigation. In the process, his wife, Vivian Serwanjja and three other journalists were arrested by Police before Serwanjja came out of hiding to solve the issue amicably.

An excited Serwanjja, who is currently in London, United Kingdom, has acknowledged receipt of the award in a tweet on his verified Twitter handle.

The story also aided Serwanjja to win this year’s Komla Dumor Award from the the British Broadcasting Corporation (BBC). The award is in honor of former BBC president Komla Dumor who passed on in 2014. 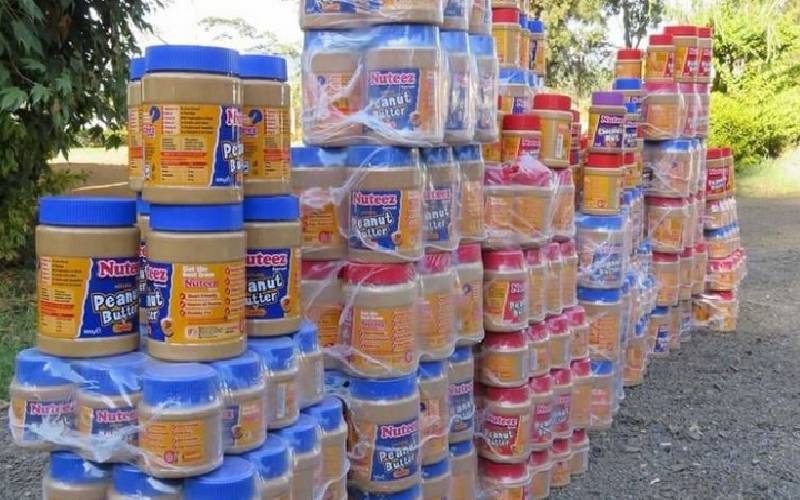