Written by Lindah Nduwumwami on November 11, 2019

The Sili Muyembe singer, Rema Namakula, has gone ahead to prove that it was a big mistake when her former lover, Eddy Kenzo failed to put a ring on it.  The mom of one started off the first pre-intro function commonly known as the Kukyala that had a budget of a wedding and before that could settle, she is back with yet another one, the first-ever Introduction shower party.  Yes, you are familiar with bridal showers and baby showers, but Rema has introduced yet another one dubbed Introduction Shower and can only be tagged to her.  In the pics doing the rounds, Rema who is clad in a black dress and gray heels is seen sipping on her cup of tea. Her maids were all clad in pink dresses and black heels.  During baby showers, one is showered with gift items for the baby depending on the gender of the child and for the bridal shower, the bride is equipped with tips on how to make her man happy in all fields of course and gift items, but Rema will have to fill us in on what exactly transpires during the Introduction Shower now that she enjoys the monopoly of being the first person to hold it.  This should go as a warning to the “Semyekozo’s” out there that a new item (event) has been added and it could soon be the norm, so the longer you take to make it official, things don’t get any easier, they only get worse.  Meanwhile, the pre-intro piled a lot of pressure on Eddy Kenzo that it led to the Government #Weyayu hashtag, it took the President’s intervention for Kenzo to get his smile back.  Kenzo in a recent interview said that he was willing to be part of the introduction ceremony going down on Nov 14, provided he is invited, he says that he will be with their daughter, Aamaal, while cheering Rema on finding the love of her life. 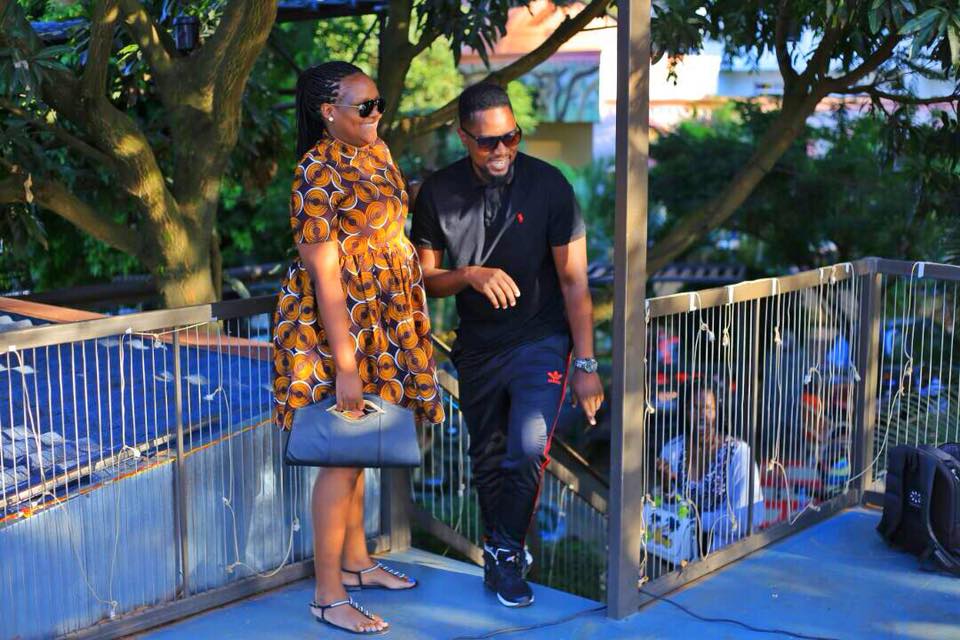