Singer Sadat Mukiibi a.k.a Kalifah Aganaga’s car is two license plates less after yet to be identified thieves stole them, leaving him with a notice demanding for Shs 5M.  In the recent past, the vice of stealing car number plates has been very common in Kampala. Thieves scrap the license plates and leave contacts on which the owner should call to recover the plates.  On top of that, you have to pay a given sum if you want to recover your plates and in some instances, car owners have been lucky to retrieve the plates.  My number plate and my neighbor’s have been stolen this morning and someone has just left a number. Let’s pray for each other because am now scared because this might elevate to another level. Mbu they want 5M to recover my plates.  The Bad Character Records CEO reveals that despite calling the number that was left on the notice, he has not yet recovered the plates and asks for help from the public.  Am in the rain searching for my number plates. I have sent the money to the guy who left his number but still he has refused to direct me to where the plates are hidden. What should I do now? 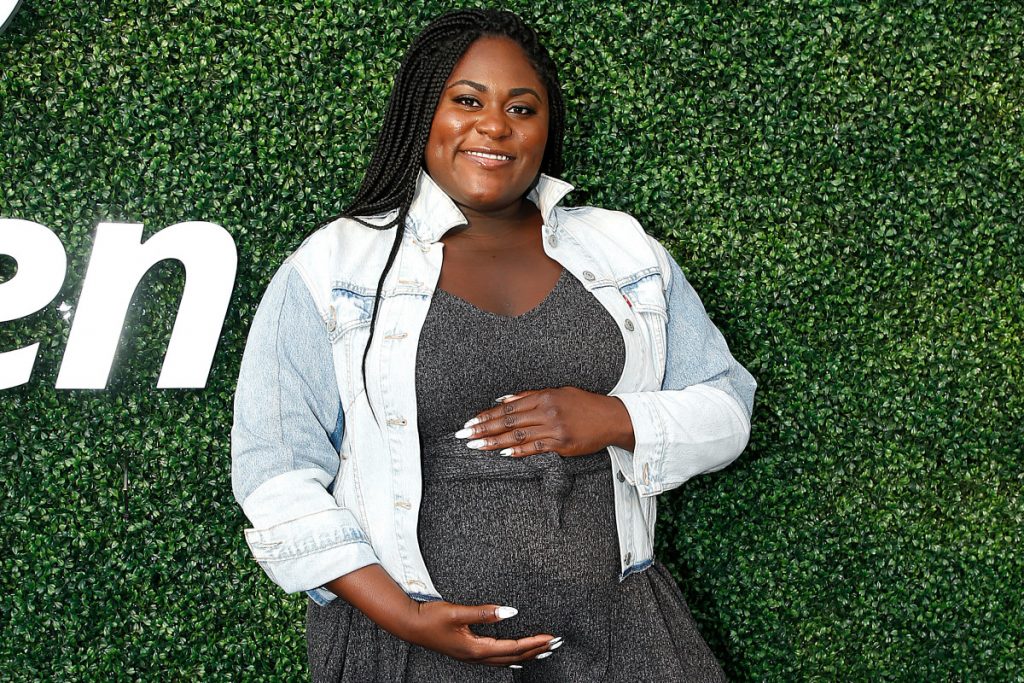