Written by Lindah Nduwumwami on November 25, 2019

At the time of his untimely death last year, singer Moses Sekibogo alias Mowzey Radio was constructing apartments in Entebbe Municipality.  Sadly, these now remain unattended to two years after his death with the structures in a sorry state.  Mowzey Radio died of his injuries at Case Hospital in Kampala on February 1, 2018, after a brawl at De Bar, a popular hangout in Entebbe Town.  His suspected killer, Godfrey Wamala alias Troy was arrested while in hiding in Kyengera, along the Kampala- Masaka Highway.  Troy was in October this year sentenced to 13 years imprisonment by the High Court in Entebbe.  Now the NBS UNCUT team visited the structure in a bid on check on the progress of the apartments only to find them in a sorry state with neighbours saying that the structures might collapse any time soon due to the water that has started to weaken the walls.  One of the neighbours only identified as Musisi said that ever since Radio’s death, no one has ever made contact or effort to make sure that the house is completed.  Musisi said that he worked on the site as a store keeper and he is now worried if he will ever be compensated for his labour. 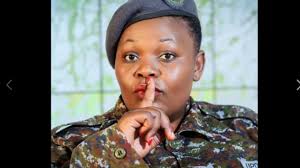 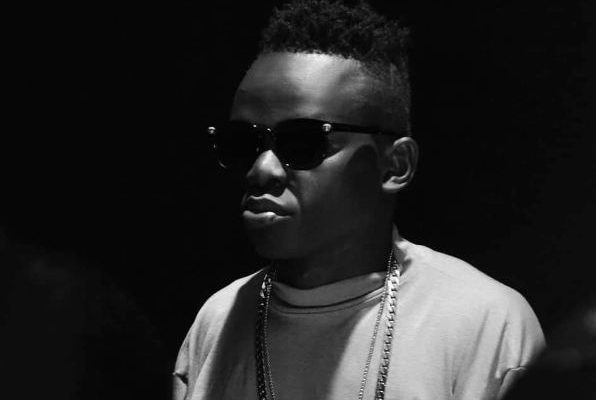