Written by Lindah Nduwumwami on January 15, 2020

Pop star Billie Eilish has recorded the title track for the new James Bond film, No Time To Die.  The US singer, who turned 18 last month, is the youngest artist in history to write and record a theme for the franchise.  “It feels crazy to be a part of this in every way,” said the star, who called the assignment “a huge honour”.  “James Bond is the coolest film franchise ever to exist. I’m still in shock.”  The last two Bond themes, Adele’s Skyfall and Sam Smith’s Writing’s On The Wall (from Spectre), have both won an Oscar.  Eilish’s take on the oeuvre was composed with her brother Finneas O’Connell, with whom she created her Grammy-nominated debut album When We All Fall Asleep, Where Do We Go? last year.  The Bond song is usually released in the month leading up to the film’s premiere – No Time to Die will make its debut in cinemas on 3 April.  Bond producers Michael G. Wilson and Barbara Broccoli described Eilish’s song as “incredibly powerful and moving”, adding it had been “impeccably crafted to work within the emotional story of the film”.  The film’s director, Cary Joji Fukunaga, said: “There are a chosen few who record a Bond theme. I am a huge fan of Billie and Finneas. Their creative integrity and talent are second to none and I cannot wait for audiences to hear what they’ve brought – a fresh new perspective whose vocals will echo for generations to come.” 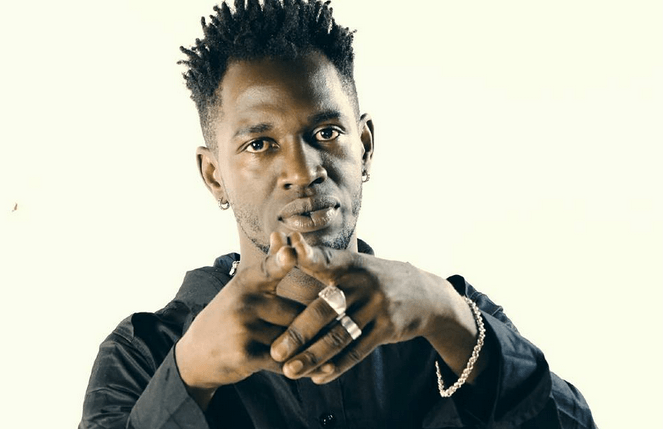