Whenever Bebe Cool’s name appears somewhere, you expect controversial statements but he has nothing but respect and advice for Source Managament songstress Spice Diana whose success he is proud of.  On Saturday, Spice Diana extended her 2020 concert to Mukono where she performed for several of her fans after a successful show at Freedom City on Friday. One of those that surprised the revelers with a performance was Bebe Cool. Unlike his other NRM comrade Big Eye who was pelted with bottles at the main concert at Freedom City, Bebe Cool faced no hardship at all performing for Spice Diana’s fans in Mukono and they were seen dancing and singing along to his songs as he performed.  In a post shared on his social media, the Gagamel CEO reveals that on his way to Serere District, he branched off to perform at Spice’s concert in Mukono and he was amazed by the crowds at Collin Hotel.  Bebe tips Spice to even achieve greater success if she remains consistent in regards to her hard work and respectful personality. He urged her to keep singing well and respecting the media as well as keeping the people who have been part of her success thus far.  On my way back from Serere district on Saturday, I passed by my little sister Spice Diana’s concert in Mukono. Congz my sister, slow but sure and keep the respect. Stay away from any hype, work hard but smart, talk less, sing more and respect media. Keep the people who made you unless if you really can’t and God always first. Wish you the very best gal. 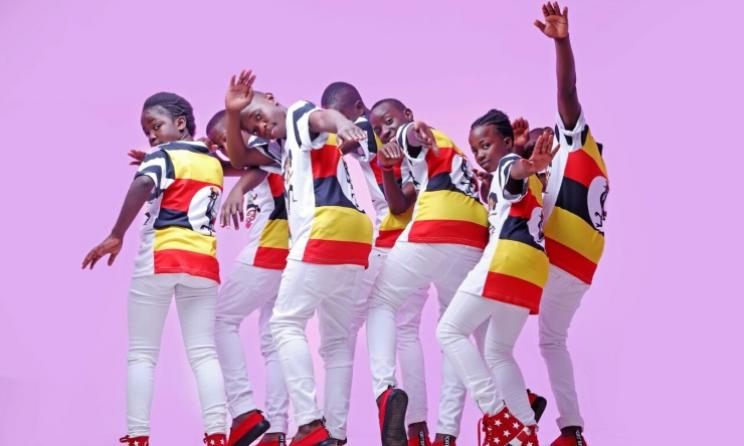