According to a renown tabloid, Jeff Kiwa and Sheebah Karungi are at war and the latter even changed management. Through her social media, Sheebah seems to respond to the claims and well, there’s some smoke.  Since last year, there have been rumors making rounds in the entertainment corridors claiming Jeff Kiwa and Sheebah no longer see eye-to-eye. The cause of the war is not yet established but most allege it is relationship-based.  A local tabloid wrote that due to the feud, Sheebah started working with a new team to promote her music, breaking away from Jeff’s TNS and that her recent release ‘Ekyaama’ is being promoted by another label called SC Events and Management.  Further, rumors note that the ownership of the Munyonyo mansion has come into question as well with insiders claiming Jeff has a stake despite the songstress claiming full ownership.  It is also alleged that Sheebah, through her boyfriend based in Tanzania, is constructing a bigger mansion in Wakiso and will move out of the Munyonyo house if all goes wrong because she doesn’t have the genuine documents for the property.

I will always take care of MC Kats, says Fille

Billie Eilish Is Performing At The Oscars 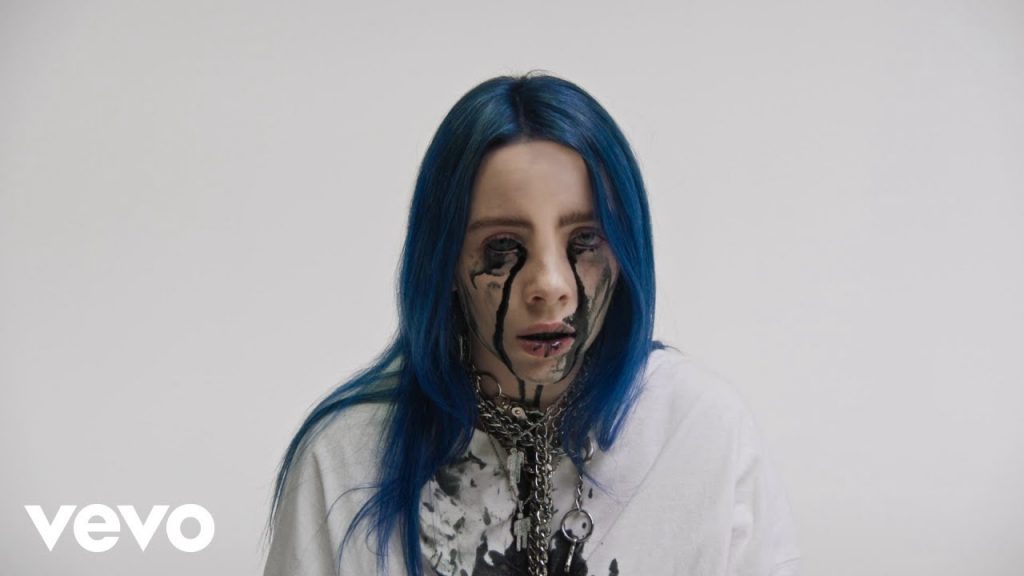