Written by Lindah Nduwumwami on February 3, 2020

Singer David Lutalo has staged a successful ‘Tugende’ live concert at Hotel Africana attracting multitudes of revelers at his 5th successive concert.  Revelers started flocking the event as early as 4 pm as many of them were spotted making long queues yet the gates were set to open at 5 pm.  The show started off with curtain raisers who treated fans to action-packed entertainment as well as DJs did their best as they kept fans on the edge of their seats.  The Tugende singer hit the stage at exactly 10 pm while decked in an all-black attire as he kicked off his performance with some of his old fire songs that sent the crowd into wild ululations.  He sang songs which include; Akantu, So Nice, Saabulula, Ayi Mukama, Manya, Gunsitula, Embwa Ye Katwe, Yamba among other songs. 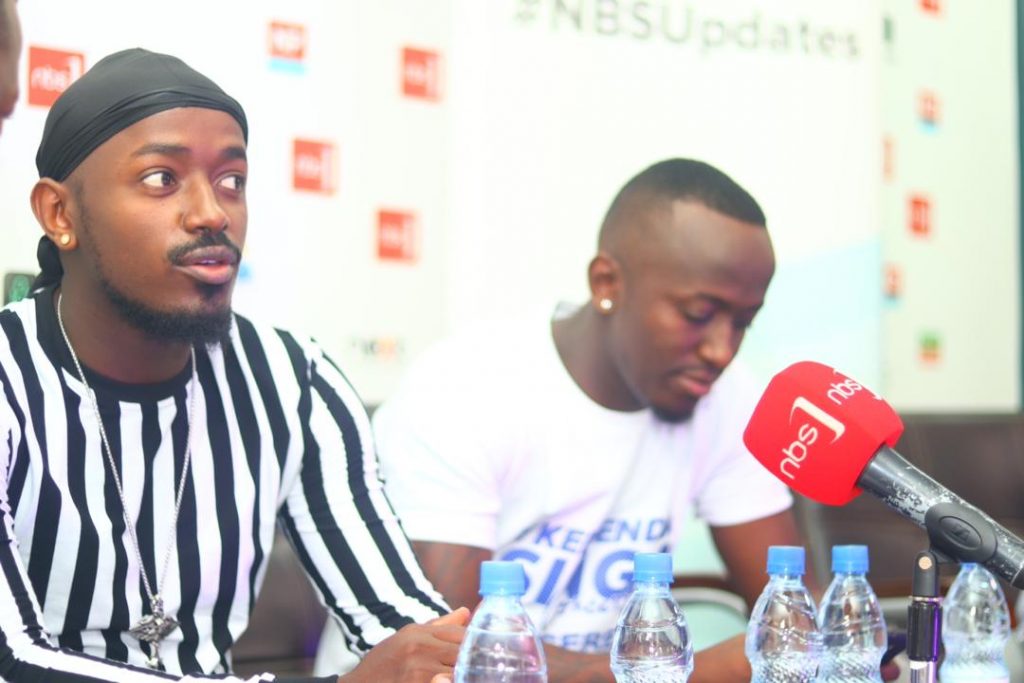