He was his mother’s only child and she made sure he was comfortable. His mother Yolanda Holmes showered him with designer clothes, jewelry and a Ford Mustang, but he wasn’t content. He wanted more.  According to the Chicago Sun Times, aspiring rapper, Qaw’mane Wilson, known by his stage name “Young QC”, hired a hitman to murder his mother so he could inherit her savings. He was sentenced to 99 years in prison. The hitman, Eugene Spencer, also received a 100-year sentence.  “The word is ‘matricide,’ meaning murder of one’s own mother,” Cook County Judge Stanley Sacks said during the sentencing.  “Whatever he wanted, his mother gave to him. A car. A job. One could say he was spoiled. She gave Qaw’mane life, and it was his choice to take it way from her.”  The incident occurred in 2012 in Uptown, Chicago, when Wilson was 23. Accompanied by Wilson’s girlfriend, Spencer went to Yolanda Holmes’ apartment and shot her while she was asleep. He also got into a physical altercation with Holmes’ boyfriend who witnessed the murder and managed to knock him unconscious, the Chicago Sun Times further reports. 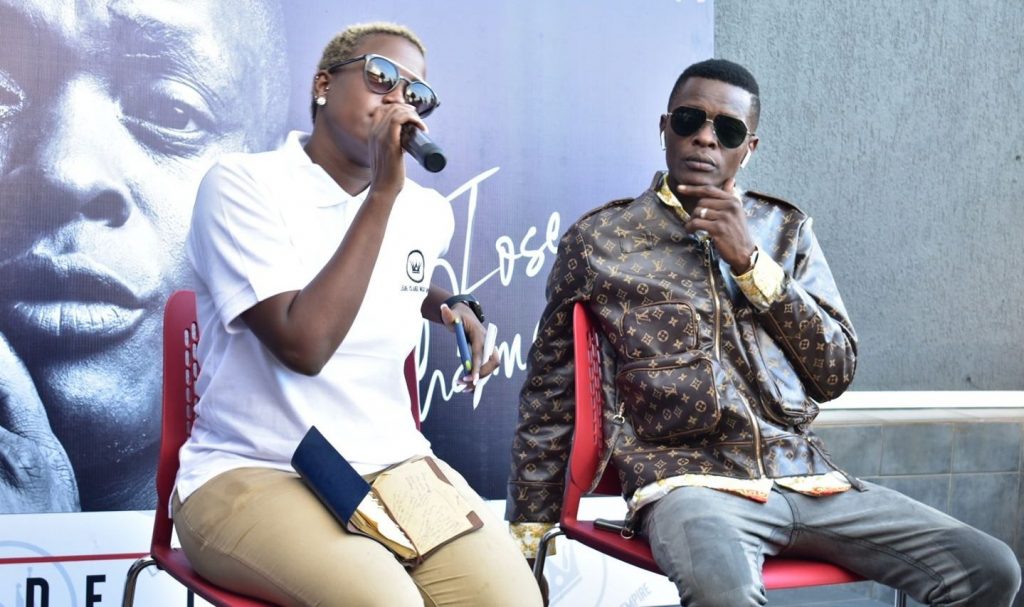 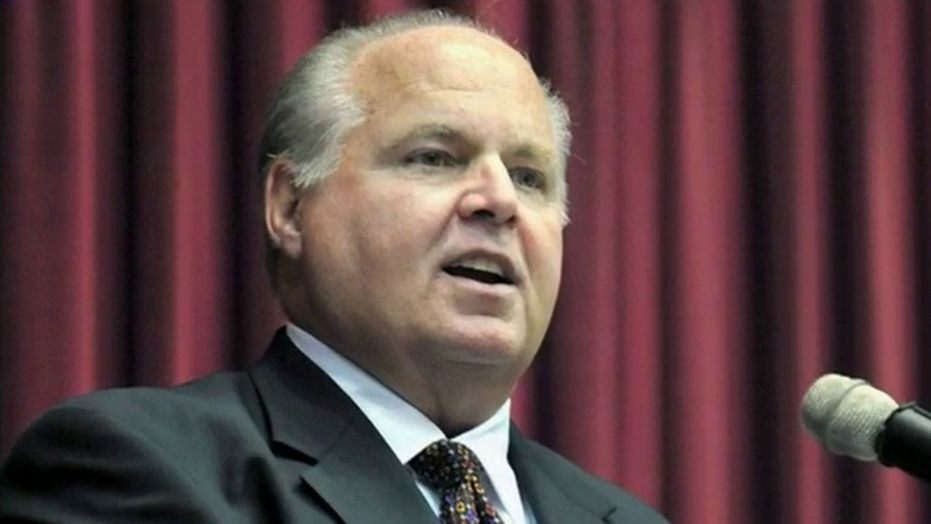