Fresh Kid is optimistic to top P.3 as he did last year

While being promoted to primary three (P.3) at Kampala Parents School, rapper Patrick Ssenyonjo alias Fresh Kid emerged as number one from P.2. When his results were shared on social media, they elicited mixed reactions from his followers with a section arguing that they were not his, while others heaped him with congratulatory messages.  To prove his fans that he had greatly improved in his academics, the Bambi singer started speaking fluent English something that silenced some of his doubters.  AS we welcomed 2020, Fresh Kid started off the year on quite a low note as he had to change his management crew for reasons concerning breach of agreement with manager Francis Kamoga.  When most of his followers were questioning ‘What’s Next’ from him, he again caused an uproar when he started speaking Japanese and Chinese which he says he learned from school.  On asking him about his academic expectations this year, Fresh Kid intelligently responded to how he wants to emerge as number one in his new class (P.3).

My accademic plan this year is to be number one in P.3 as I did last year.

Jackie Chandiru back on her feet, grooves to Nwagi’s ‘Jangu’ 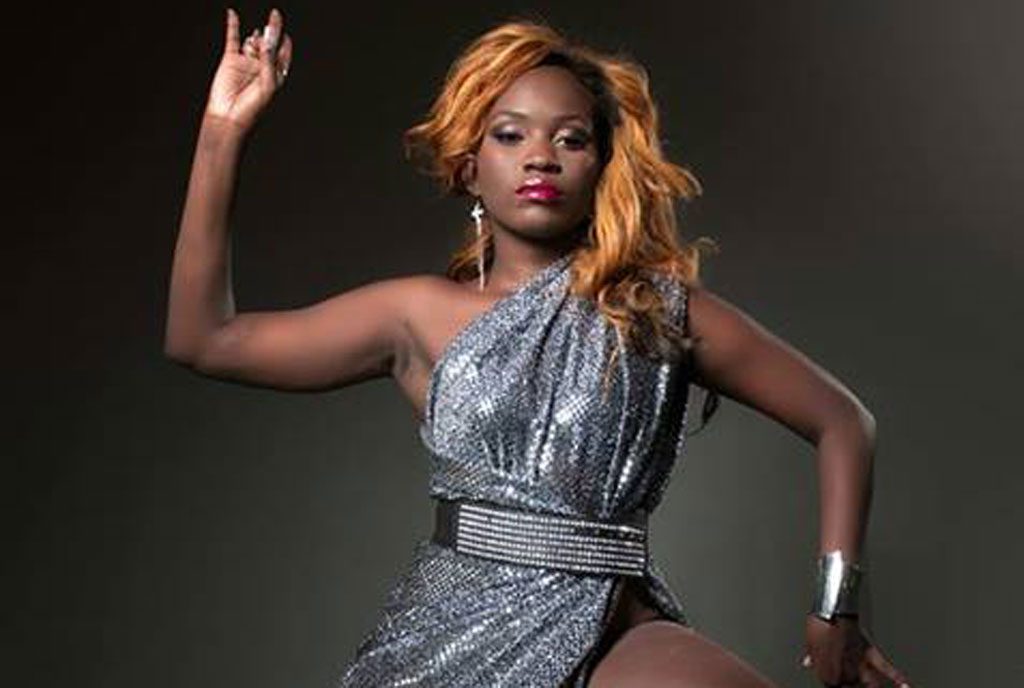