Written by Lindah Nduwumwami on March 3, 2020

It will soon be the end of Judge Judy as we know it.  The syndicated courtroom show with Judy Sheindlin at the helm will be ending after its 25th season in 2021. However, TV’s highest-paid host, 77, isn’t retiring. She has a new show, Judy Justice, on a new network in the works.  Sheindlin made the announcement on Monday’s The Ellen DeGeneres Show that after her long-running series ends next year, she’ll also end her long-time partnership with CBS.  “I’ve had a 25-year-long marriage with CBS [Television Distribution],” which distributes the show, she explained. “And it’s been successful. Next year will be our 25th season, silver anniversary, and CBS, I think, sort of felt they wanted to optimally utilize the repeats of my program — because now they have 25 years of reruns. So what they decided to do was to sell a couple of years’ worth of reruns. But I’m not tired, so Judy Justice will be coming out a year later.”  As for what network the show will air on, she said, “I can’t tell you yet,” but it’s “exciting news.”  She added a little more detail to the change, explaining, “Judge Judy, you’ll be able to see next year — a full year, all new shows [for the 2020-21 season]… The following couple of years, you should be able to catch all the reruns that CBS has sold to the stations that are currently carrying Judge Judy. And Judy Justice will be going elsewhere. Isn’t that fun?” On Ellen, Sheindlin made it clear she still has enough pep and one-liners to continue ruling her court. “If you’re not tired, you’re not supposed to stop,” she said. 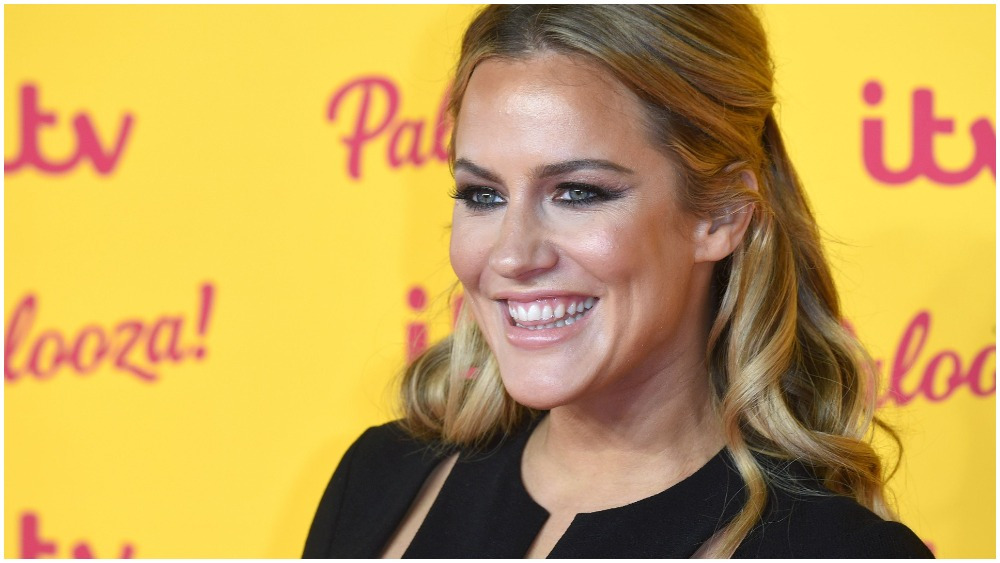 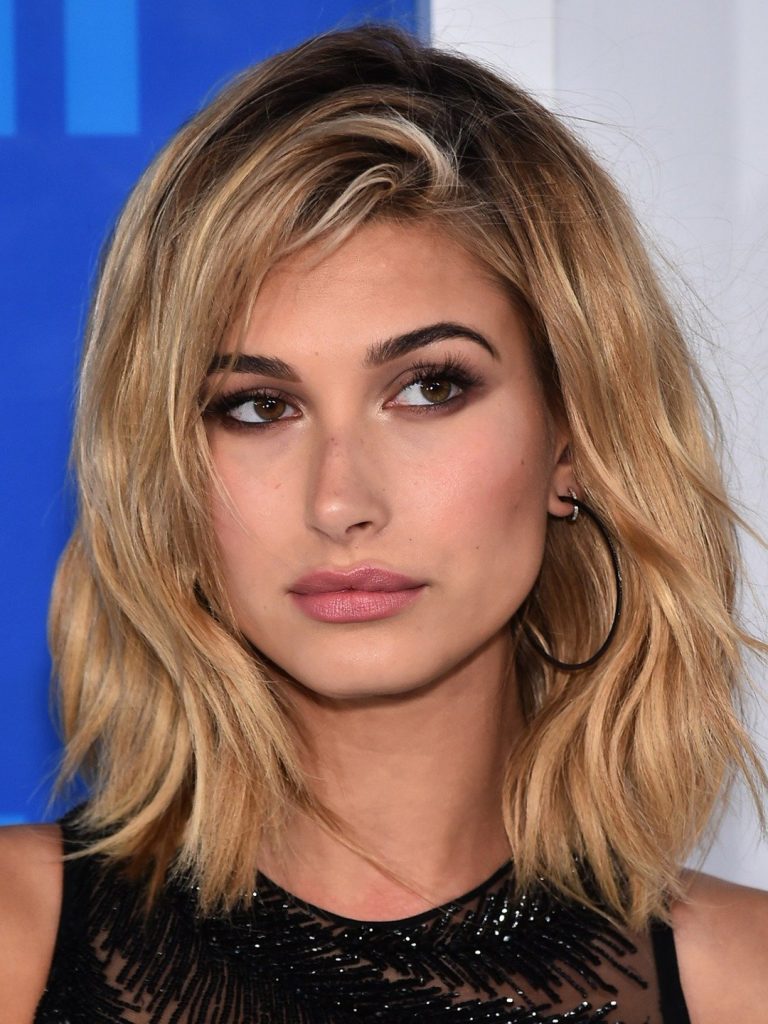 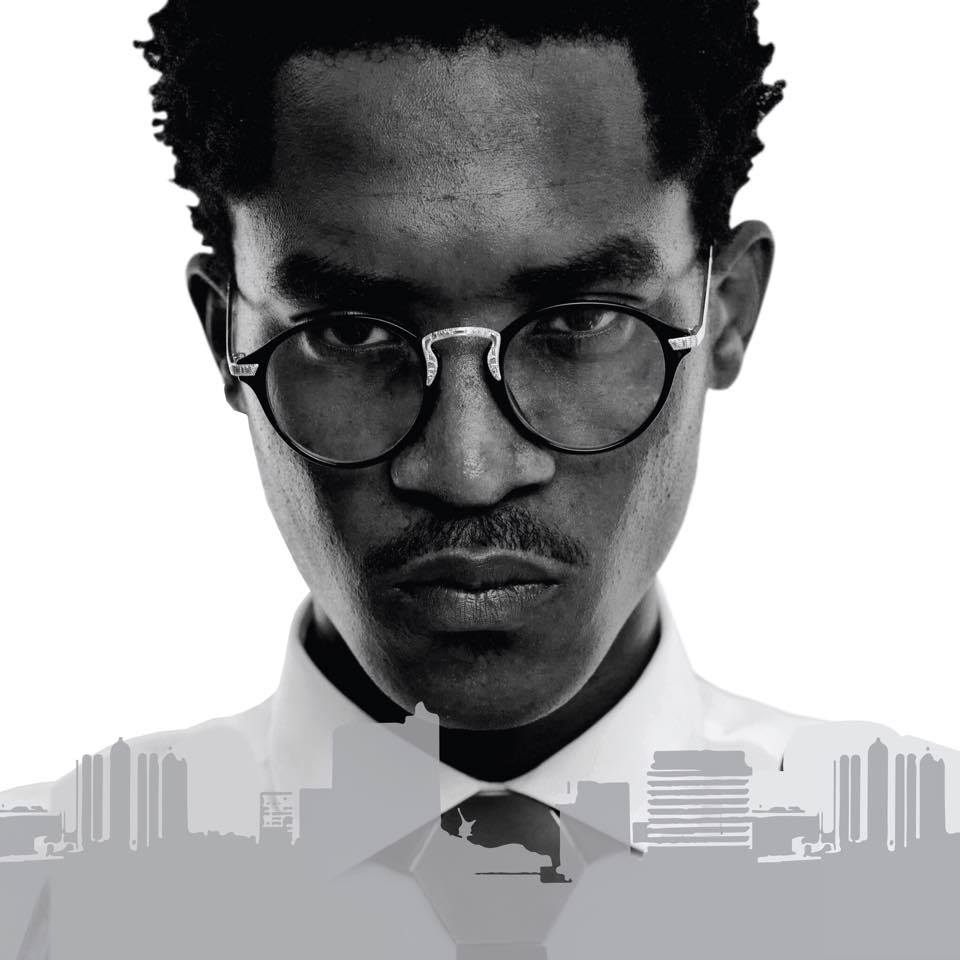