The wait for Donald Glover’s new album may finally be over.  In the early hours of Sunday morning (March 15), the actor-rapper also known as Childish Gambino released what many are calling his fourth studio album. The collection of new music arrived without warning via a website called Donald Glover Presents.  The site features a looped video of 12 tracks that are not identified by name. The hour-plus stream includes a collaboration with 21 Savage and SZA that some are calling “Vibrate,” as well as Ariana Grande, who appears on the tentatively titled “Time,” which was featured in Glover’s Guava Island film co-starring Rihanna. Two previously-released tracks, 2018’s “Feels Like Summer” and 2019’s “Algorythm,” are also included, while Glover’s son also makes a cameo.  The project was accompanied by artwork featuring a black-and-white cartoon strip showing a city block erupting into chaos, with people taking selfies and jumping out of burning buildings. The strip is divided into four parts, with “cover” written over the first panel.  If this is a new album, it would be Glover’s first since 2016’s Awaken, My Love!, which he released as Childish Gambino. Glover, who also collaborated with Beyoncé on last year’s Lion King: The Gift, previously said he was retiring the Gambino moniker. “I’m making another project right now, to make, but I like endings,” he said in a 2018 interview. “I think they’re important to progress.” 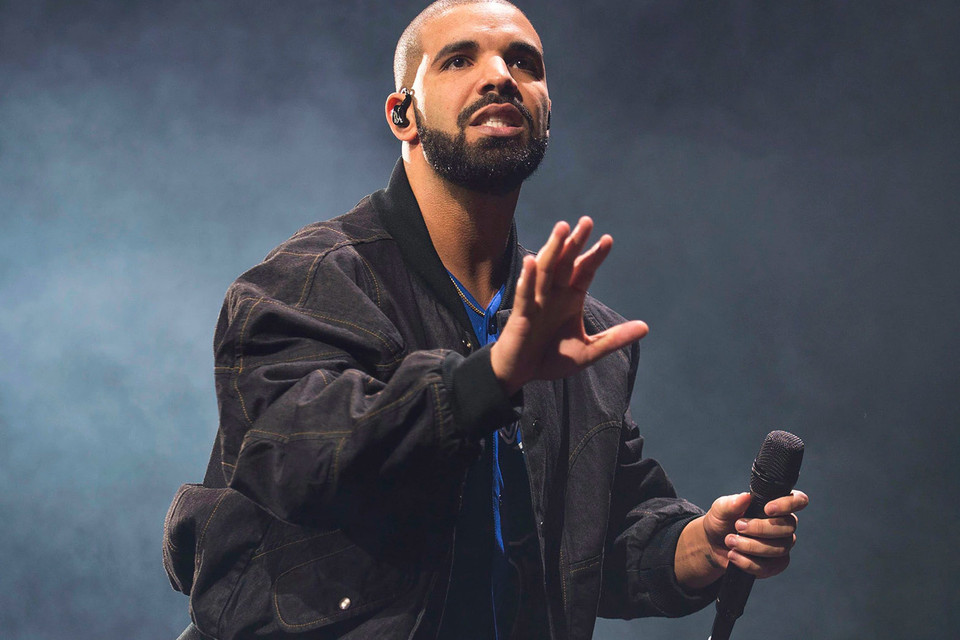 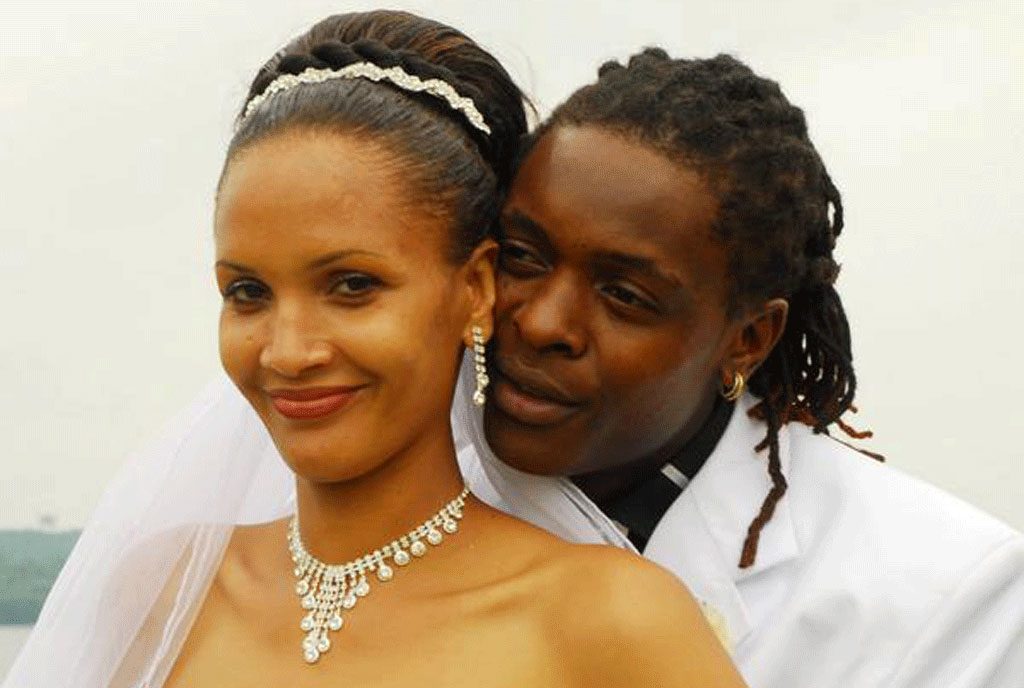