Popular R&B singer R. Kelly’s request for release from jail in Chicago was on Tuesday denied by a federal judge. R. Kelly was concerned he could contract the coronavirus while behind bars.

“The defendant is currently in custody because of the risks that he will flee or attempt to obstruct, threaten or intimidate prospective witnesses,” Judge Ann Donnelly of Brooklyn wrote in her denial. “The defendant has not explained how those risks have changed.”

Three staff members at that particular prison have already tested positive for the virus, but no inmates have been reported with infections. R. Kelly’s attorneys filed a motion in late March arguing that people in such facilities are at particular risk of contracting the virus.

Prosecution said that the prison  and other facilities have taken steps to prevent the virus from spreading. They further argued that a risk that an inmate could contract the virus doesn’t justify their release.

Singer R. Kelly has denied abusing anyone and has pleaded not guilty to all the charges against him. He faces counts of state and federal sexual misconduct charges in Illinois, Minnesota and New York, from sexual assault to heading a racketeering scheme aimed at supplying him with girls. 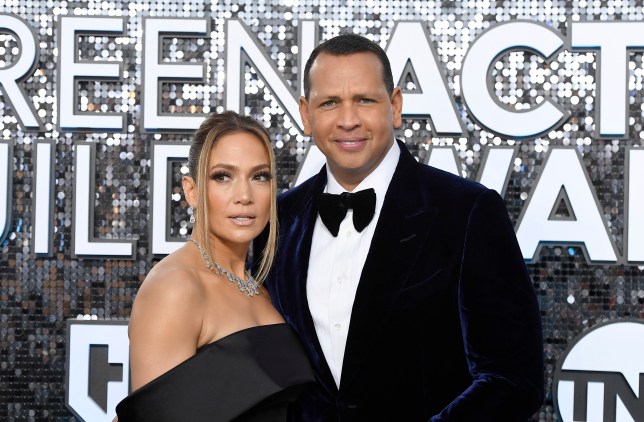