Chris Hemsworth has revealed that he felt suffocated by his Hollywood career. The “Avengers: Endgame” star was speaking about what made him move back from California to his native Australia. In 2015, Hemsworth moved back to Australia with his wife, Elsa, daughter India, 7, and twin six-year-old boys Tristan and Sasha.

“When you’re suffocated by the work, every conversation that you’re having and every billboard you’re seeing is to do with a movie or whatever around the industry,” Hemsworth said.

“There’s not a single person that I interact with or close friends of mine, that is really in the industry and so that’s hugely refreshing,” the actor added. “It’s great for my kids and my wife.”

Hemsworth also said he’s ready for things to slow down for a bit. “I just want to stop for a while. I need to be home for a minute. Just enjoy it,” he noted. “It all flies by.”

In a previous interview, Hemsworth talked about his struggles living in Hollywood, noting that while living there, “you just kind of lose touch with reality.” He said of living in Australia, “It’s nice to be a part of a community that doesn’t live and breathe that world.”

He has upcoming projects such as Extraction and Thor: Love and Thunder. 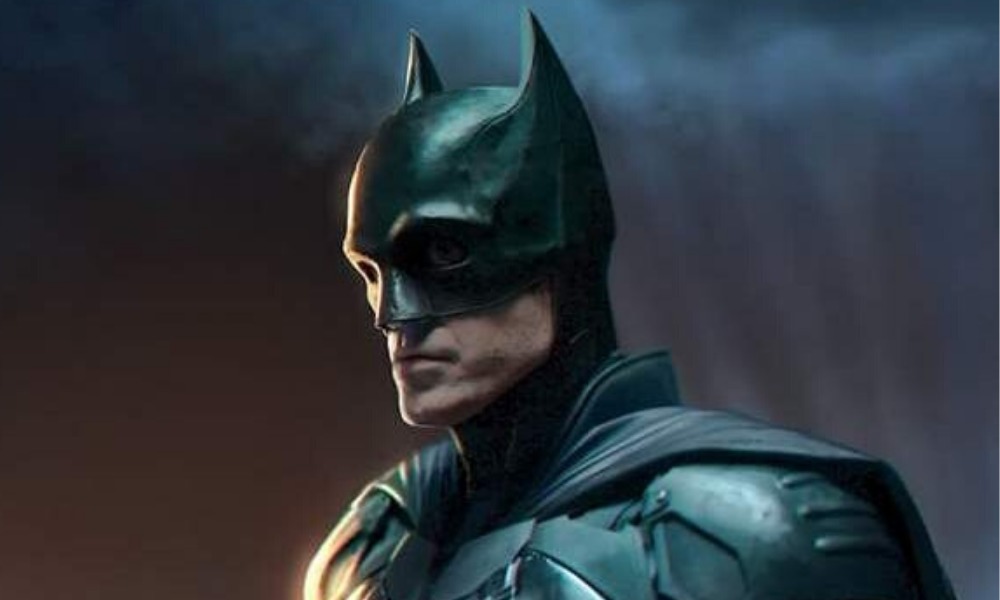